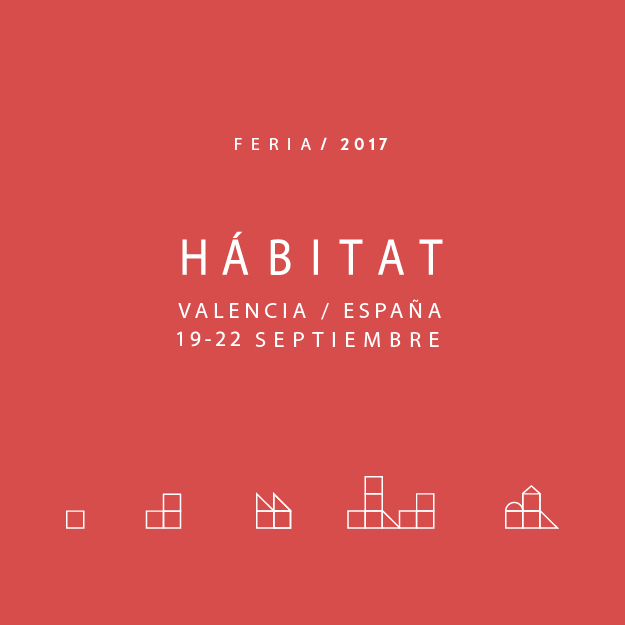 On Tuesday Feria Valencia hosts the return of its great furniture, lighting and décor fair. An historic event set to showcase the offering of 404 exhibiting brands and companies across more than 45,000 square metres of exhibition space, to thousands of Spanish and international buyers from 45 countries.

Valencia, 13th September 2017.- Feria Hábitat Valencia is back! Feria Valencia’s great event dedicated exclusively to furniture, lighting and décor returns next week with an edition that will be three times the size of the last one and has sparked interest amongst the leading players in the industry, who have applauded the fair’s return to its natural dates in September and the increased extent of its offering.

The present fair has exceeded expectations in terms of exhibitor numbers, with 404 companies and brands exhibiting, 21% of which are foreign, from the Czech Republic, the Dominican Republic, Germany, Italy, Malaysia, Mexico, Portugal, Slovenia, South Korea, Turkey and the United Kingdom. The most numerous foreign contingent is from Portugal and Italy, with 39 and 11 exhibitors respectively. The Spanish participation has increased with modern, contemporary and children’s furniture joining the foremost brands in the field of design, the avant-garde and décor.

The exhibits are being displayed over an area of more than 45,000 square metres, which means that the exhibition stands will be taking up three times as much space as at the last edition of the fair. The extra space also translates into more products to see in Feria Valencia’s four Level 2 pavilions, with thousands of Spanish and international buyers expected to attend.

Spanish industry professionals (retailers, architects, interior designers, decorators and purchasing managers from buying groups) have also shown considerable interest in this upcoming edition of Hábitat. In point of fact, the visitor register that is available via the fair’s website indicates a great increase of the number of visitors had registered to attend . 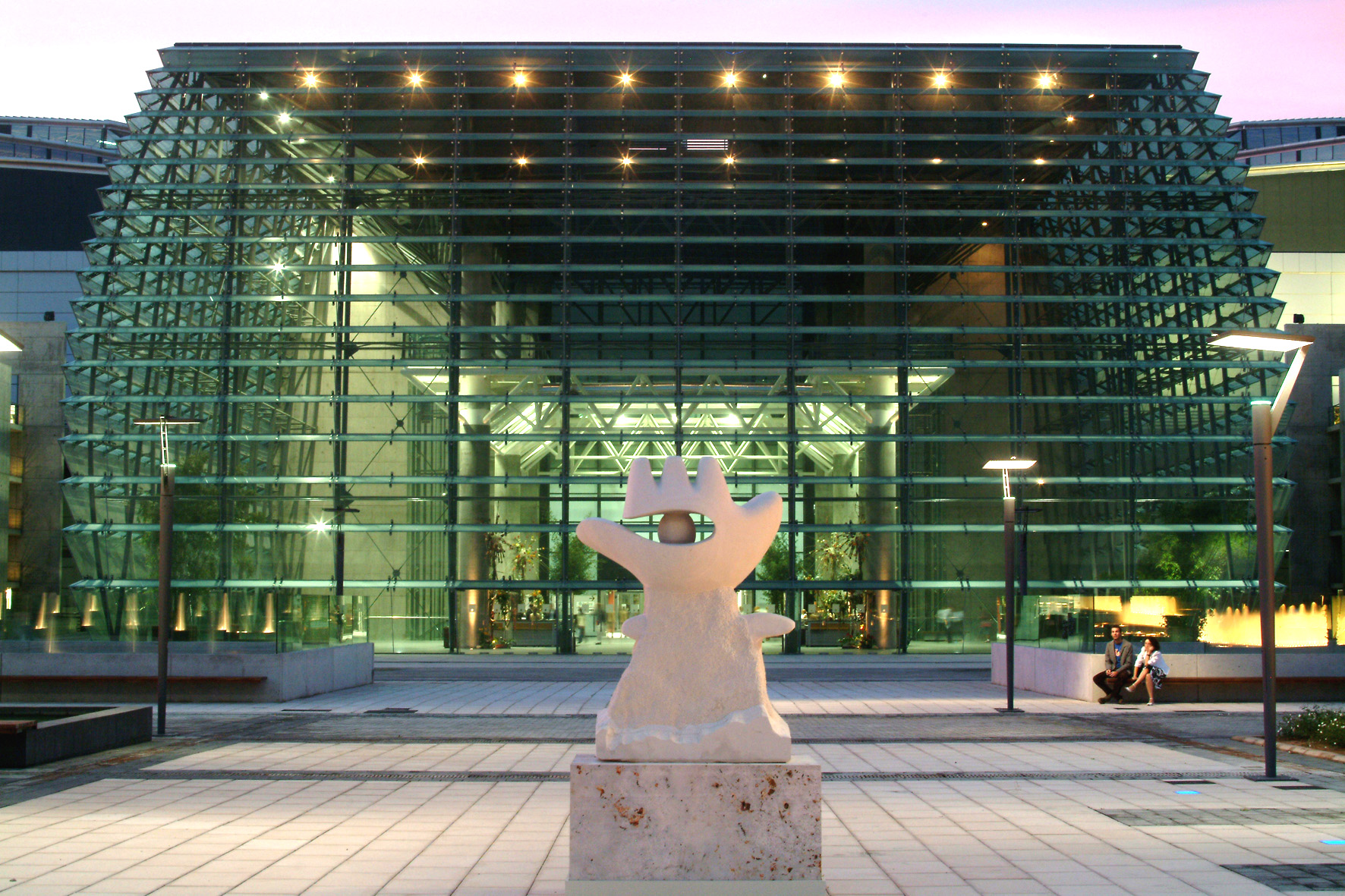 In this regard the fair undertook a number of promotional initiatives over the last few months and also booked more than a thousand hotel rooms to cater for demand from buyers.

The fair is taking place at a time when Spain’s interiors industry is showing clear signs of recovery. Furniture manufacturing was worth 4,227 million euros in 2016, 5.9% up on 2015, as highlighted by AIDIMME, the Institute for Metal, Mechanical, Furniture, Wood and Packaging and Associated Technology. This growth in the volume of business turned over by the furniture industry in 2016 has had a positive effect on employment figures which, following a decade of adjustment, grew 3.6% over 2015, reaching 59,275 professionals active in the 6,985 companies that make up the furniture manufacturing industry.

As for international trade, the value of sales of Spanish furniture outside Spain soared above 1,048 million euros in the first half of this year, equivalent to a 4.5% rise in the volume recorded for the same period last year, according to a report by the National Association of Furniture Manufacturers and Exporters of Spain (ANIEME) that highlights “the increase in sales of Spanish furniture in a number of markets that includes the United Kingdom, the United States, Morocco and Mexico.” Spanish imports of furniture, on the other hand, rose by 1.2% during the same period to a total value of 1,509 million euros.

Lighting – another of the sectors of the industry represented at Hábitat – also performed well on the export front, with sales abroad during the first six months of the year valued at 389.9 million euros, 6% up on last year. Imports were up too, by 12.2%, to a value of 444.4 million euros.

Design is central to the programme of events

As well as the substantial commercial offering, Hábitat 2017 has enhanced its content with a number of parallel events. The most notable are the

Salón nude for young designers, which this year features 26 participants including an international contingent (from Mexico, Korea and the Dominican Republic), and the fifth National Meeting of Associations of Designers (5ENAD), which will bring design professionals from all over the country together in the Events Centre on 21st and 22nd September. The Meeting is being hosted by the Association of Designers of the Comunitat Valenciana (ADCV), which is also the driving force behind this year’s Valencia Disseny Week, set to fill the city of Valencia with a whole variety of activities during the week of the fair.

The fair’s venue is also to be the setting for lectures and presentations such as those on the Ágora nude programme, which is sponsored by manufacturers Sancal and Porcelanosa. Speakers include National Design Prize-winning designers Miguel Milá and Mario Ruíz. Another attraction is the Actiu Meeting Point. Actiu also won this major prize recently and, along with the RED platform, will gather together all the companies that have won the award in recent years.

Taken together, as the event’s director Daniel Marco explains, all these elements comprise “a fair that reflects what the industry wants and we have created a very attractive, powerful showcase that will bring highly qualified buyers from both Spain and the international markets that are of most interest.” Hábitat’s director adds that “it was very important for us to bring back what had for many years been the major fair for the industry in Spain and one of Feria Valencia’s flagship events. The city and the industry deserved to have the great furniture fair back in September”. Marco has highlighted the “union” of all sectoral organizations around Habitat and especially “the strong support of the Valencian government and institutions such as IVACE International.”