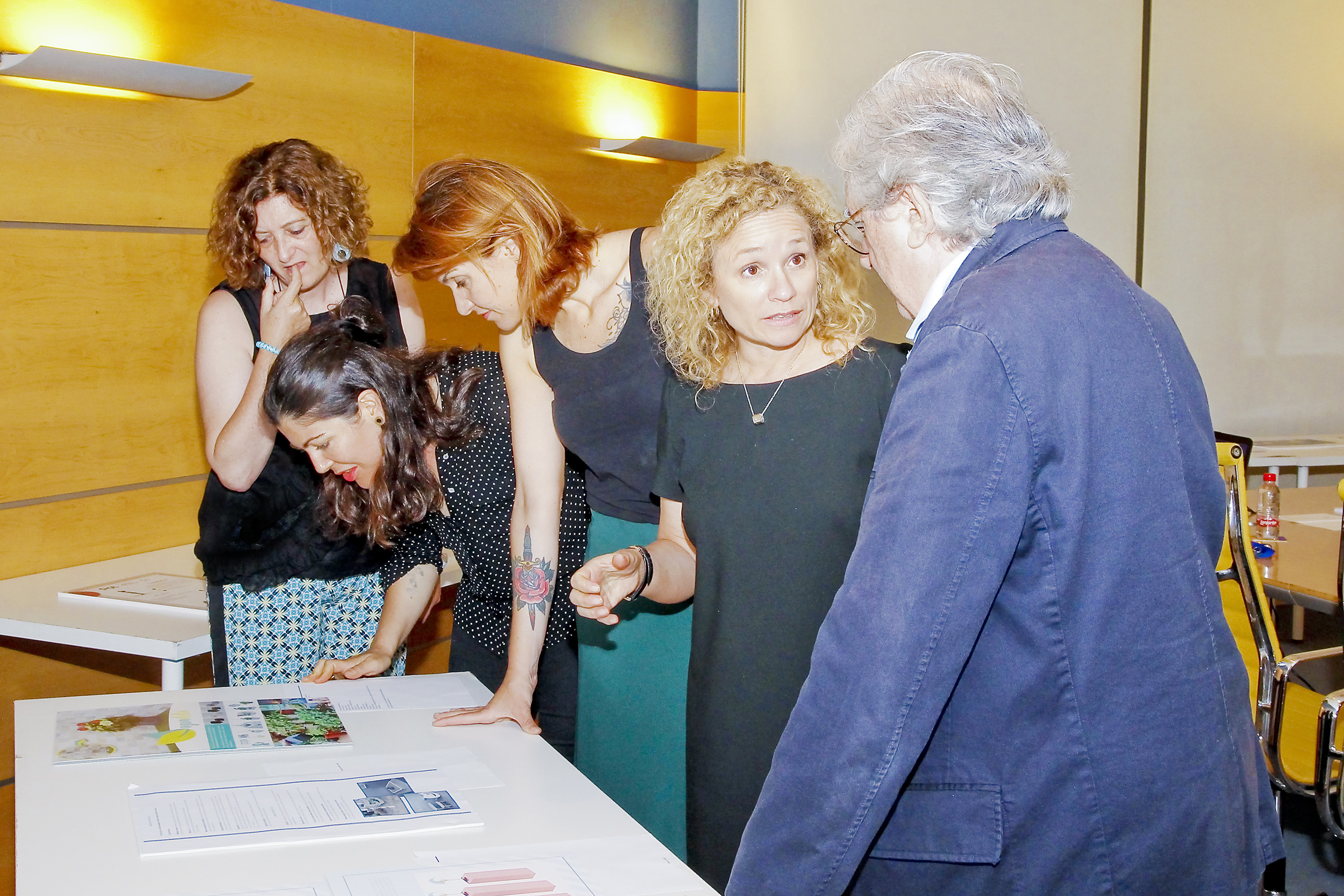 Choices mean Nude will showcase twelve Spanish designers and design practices and seven schools of design. The jury of professionals has highlighted the versatility, functionality and use of new materials in the designs chosen, with the great majority of their creators taking part in the show, an integral part of Hábitat 2019, for the first time.

Valencia, 5th July 2019.- The content of Salón nude 2019 has now been decided. A jury of professionals has selected a total of twelve designers and design practices to take part, alongside seven universities and schools of design, in the seventeenth edition of nude. Nude is the Young Design Talent Show and is Spain’s main launchpad for creatives specialising in interiors. Nude has since its inception been staged within Feria Hábitat Valencia, and this year’s edition, which takes place from 17th to 20th September at Feria Valencia, is all ready to go.

Nude’s participants this year were selected by a jury of professionals that included prominent figures from the world of design. The 2019 Jury thus comprised the head of the Design Department at Lladró, Nieves Contreras, Italian architect Dario Gagliardini, Alejandra Gandia-Blasco, creative director at Diabla and the editor of Diseño Interior magazine, Pilar Marcos. 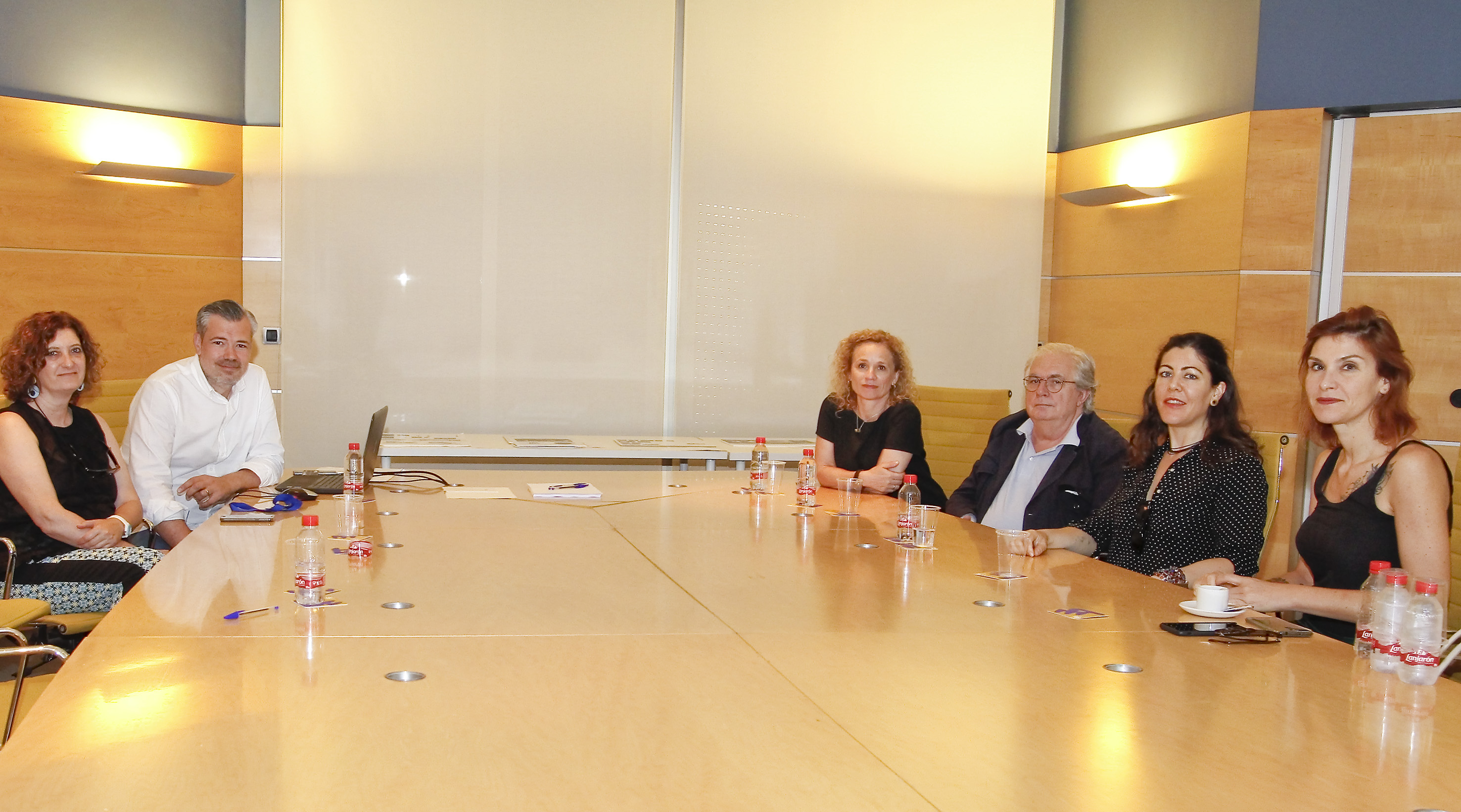 The four met yesterday, Thursday, together with María Fontes, who heads up Salón nude, and Daniel Marco, director of Feria Hábitat Valencia, to assess the candidates’ entries. Their final choice of designers and design practices to take part in this year’s Salón nude is:

The following schools of design were also selected to take part in Salón nude 2019:

The jury highlighted the versatility and functionality of the designs entered and the way they had made use of new materials. For these professionals, the entries were all about delving into new ways of approaching interiors and they highlighted the designs that showed a substantial degree of innovation and will thus make this Salón nude one of the best quality yet.

Also, of the twelve designers and design practices selected – the schools enter direct – ten were taking part in the event for the first time, signalling the significant interest in the show on the part of the country’s young designers. It is also interesting to note the varied provenance of the entries selected, with submissions even received from designers in Portugal and Lithuania.

It should be remembered that the Salón nude is not just a sales platform or a product showcase. It also features an packed programme of lectures, workshops and talks centred on design and leading-edge trends that form what is referred to as the ‘Ágora nude’, Feria Hábitat Valencia’s true creative nerve centre. The ‘Ágora nude’ programme is being put together right now.