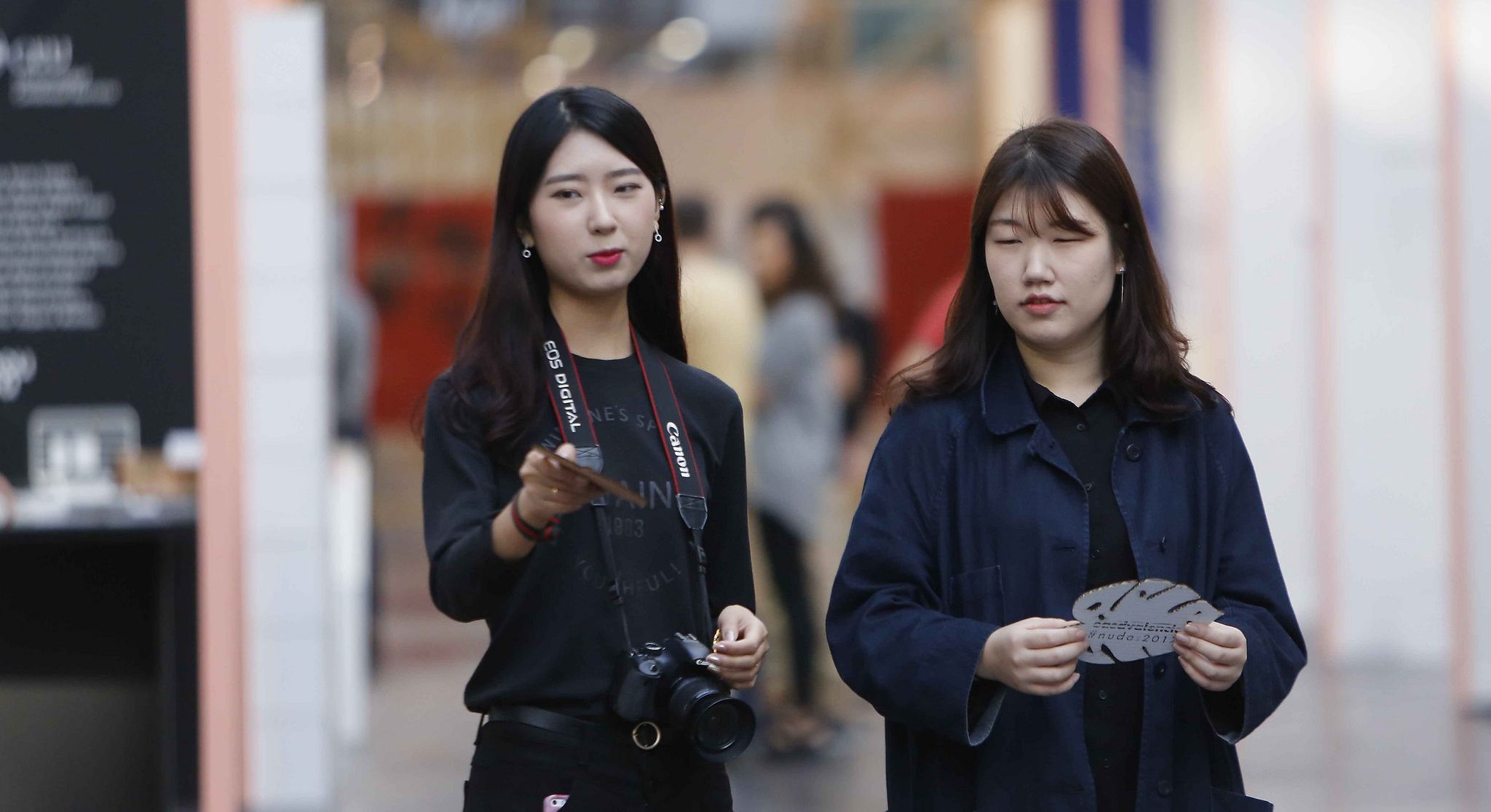 Whilst the international component on the exhibitor side is significant, the forecasts also predict that very high numbers of foreign buyers will be there too. In fact, the fair has booked twice as many travel and accommodation packages than last year, with the result that almost 2,000 VIP buyers will be coming from 45 different markets. The move is a joint initiative between Feria Valencia, public bodies such as IVACE Internacional and ICEX and trade associations ANIEME and FEDAI.

Hábitat will also, as part of the international buyer recruitment drive, be promoting an initiative specifically targeted at the contract sector that will involve identifying a large group of specifiers from Latin America who are working on major residential, hotel or shopping centre projects in Central America and the Caribbean and inviting them to attend. 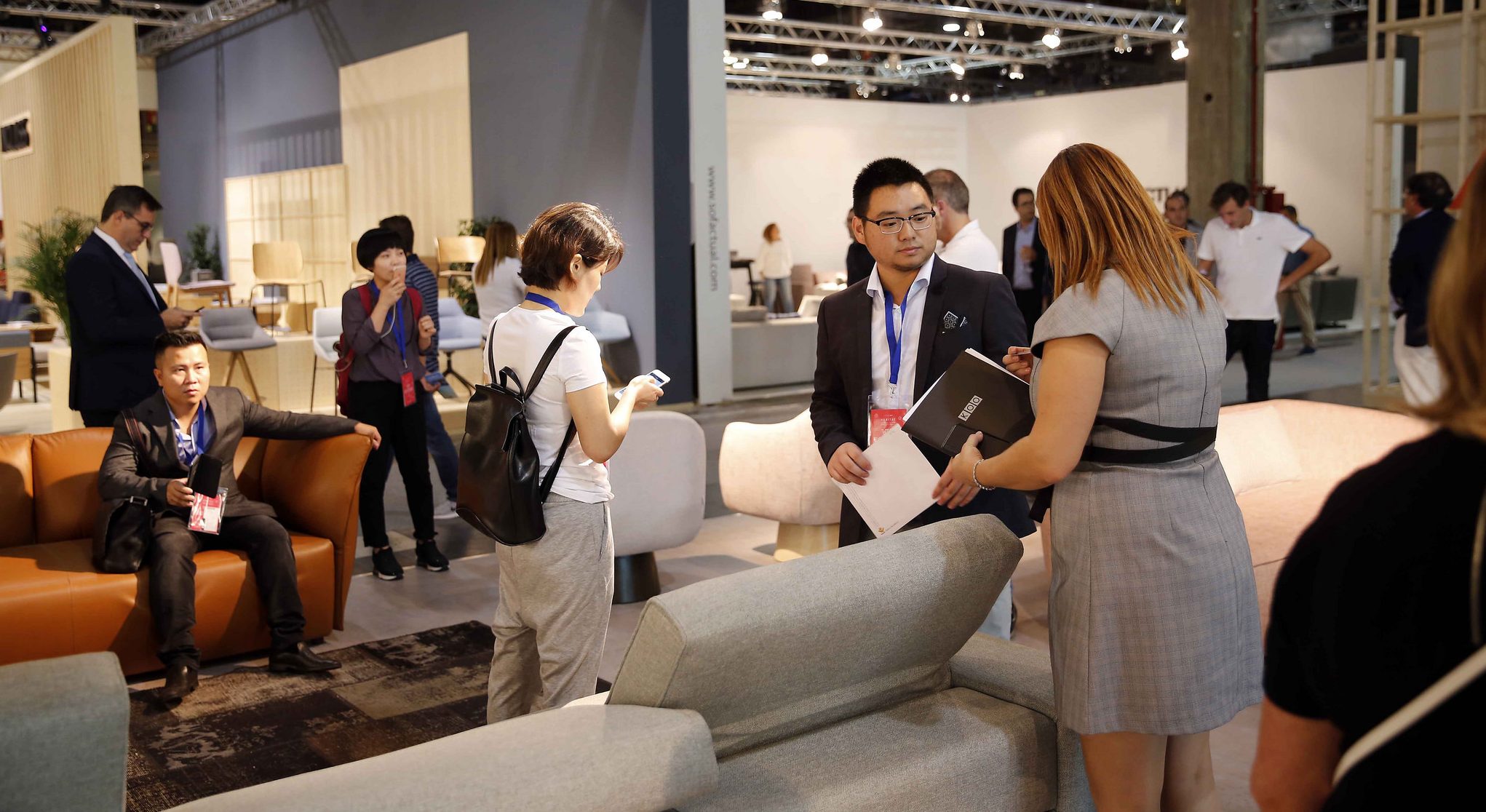 It should be remembered that Feria Hábitat Valencia is also a major international business platform for exhibitors. Last year, 18% of the 23,174 visitors to Hábitat came from abroad, more specifically from 51 different markets.

“Hábitat is on the way to being a first-class international showcase once again,” explains the event’s director, Daniel Marco. “There is no question that our showcase is attractive to international purchasing decision-makers. Spanish exports of furniture grew 2.8% in the first quarter of this year, and the figure for the Comunitat Valenciana rises to 10.5%. Hábitat is therefore a very positive platform for consolidating our products’ competitive edge abroad.”

“Also, though,” Marco explains, “demand in Spain is recovering more and more and we are a very attractive market for the leading European manufacturers – especially for those in the industry’s benchmark countries such as Italy. We have seen a distinct increase in interest in exhibiting from major Italian companies, which will in turn, of course, make the fair’s overall offering even more appealing.”