Valencia, 14th May 2019.- This year’s edition of Feria Hábitat Valencia will host a retrospective exhibition of work by Ramón Esteve. Designed by the architect and industrial designer himself, the exhibition will feature an extensive selection of iconic pieces of furniture created by him for different Spanish and international brands during his professional career. 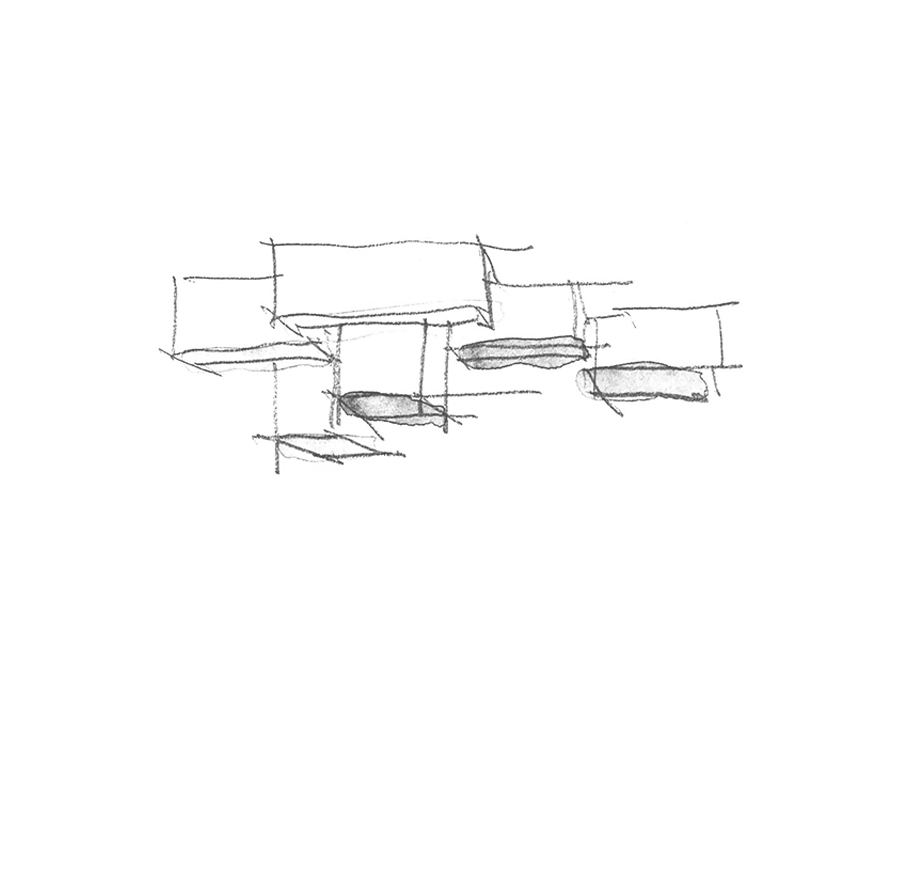 As such, the show will be an extension to the fair’s initiative, launched last year, of recognising professionals who have made a special mark on the world of interiors and have a significant link to Feria Hábitat Valencia. Esteve follows on from Alicante-based Mario Ruiz, who created a much applauded display of some of his major work at last year’s Hábitat. 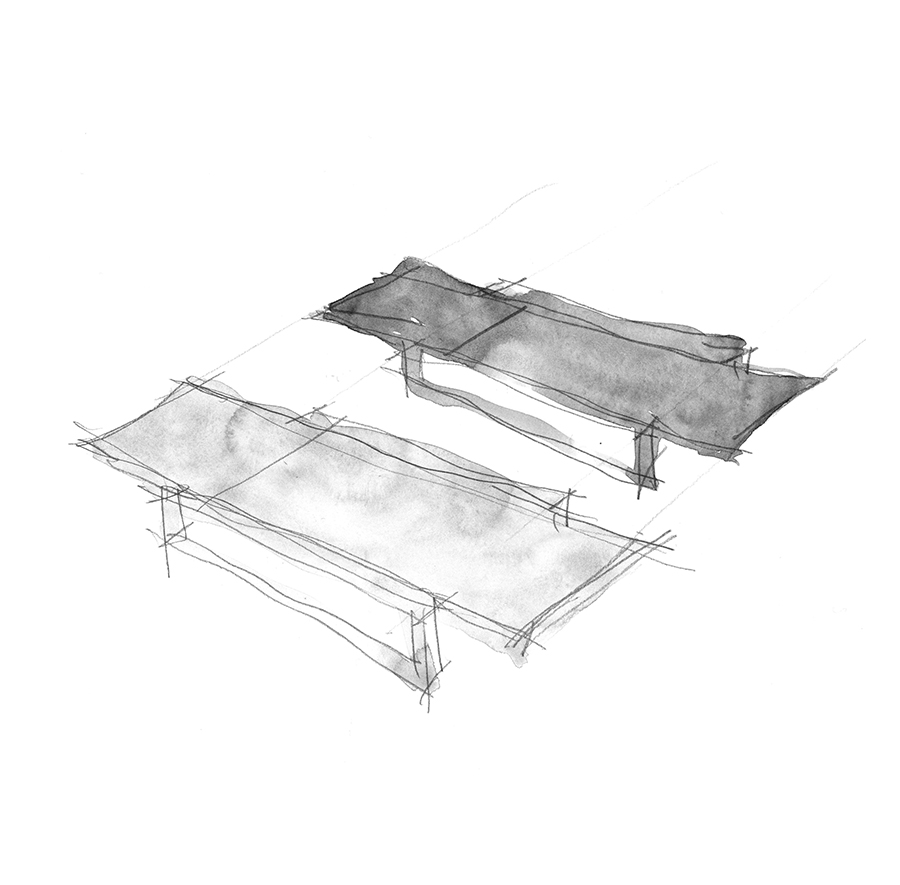 This year the fair, which takes place at Feria Valencia from 17th to 20th September, is honoured to feature one of the industry’s major figures, architect and designer Ramón Esteve, who founded his eponymous Studio on the basis that architecture is a all-encompassing discipline. 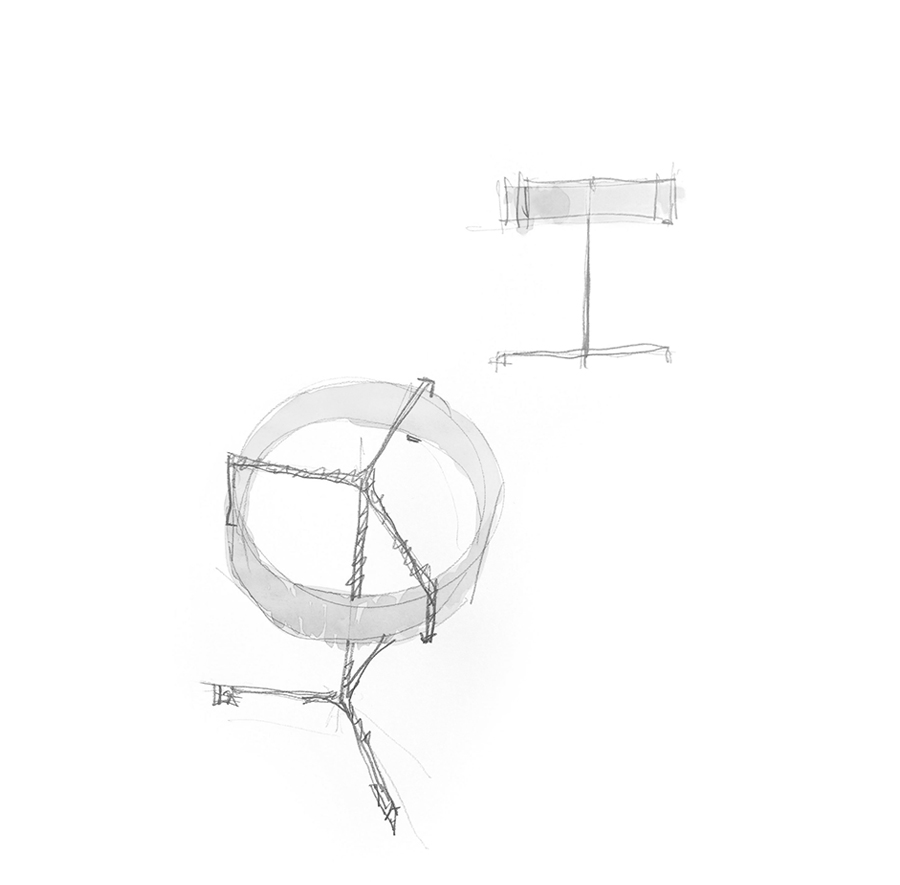 His training as an architect has led him to adopt the view that architecture and design are a single concept, almost inseparable, generated by the same laws and premises that govern design – all with the aim of creating complete settings through a symbiotic interaction between the two disciplines, with design acting on architecture and vice-versa and each being recognised for its own importance and difficulty. 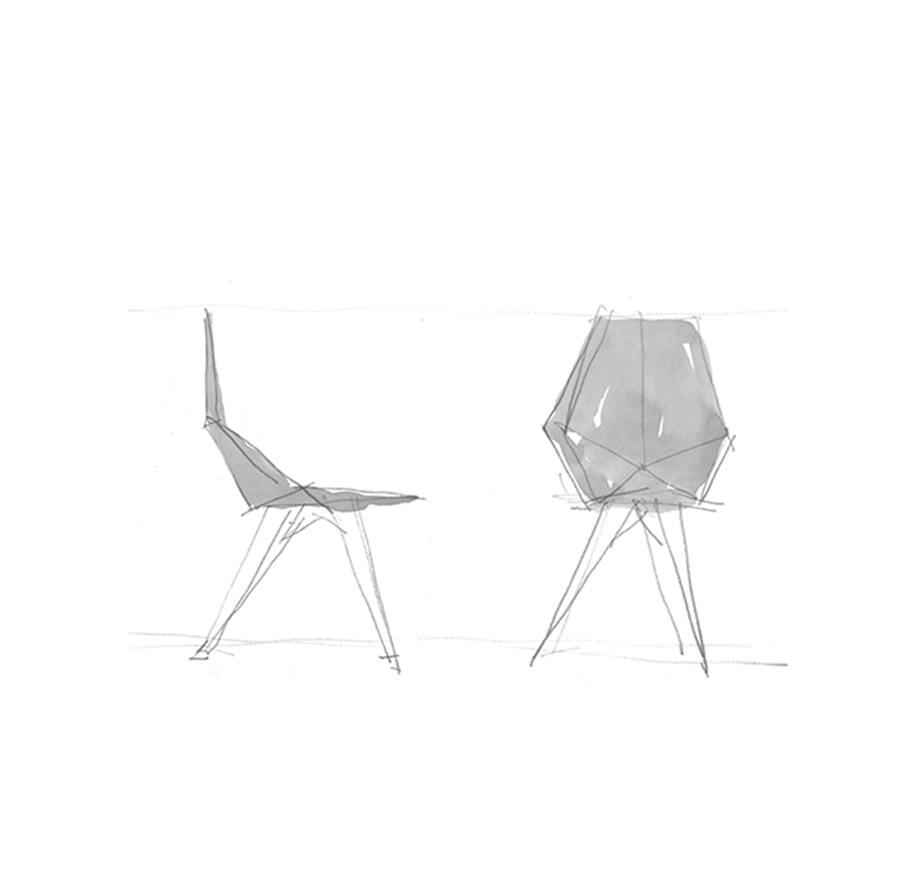 The Esteve retrospective will be the finishing touch to an edition of Hábitat that will be turning the spotlight on every facet of design. As a result, the offering from Spanish and international design and cutting-edge companies is set to be twice as big as last year and is being moved to a prominent location, in halls 1 and 2 on Level 3. 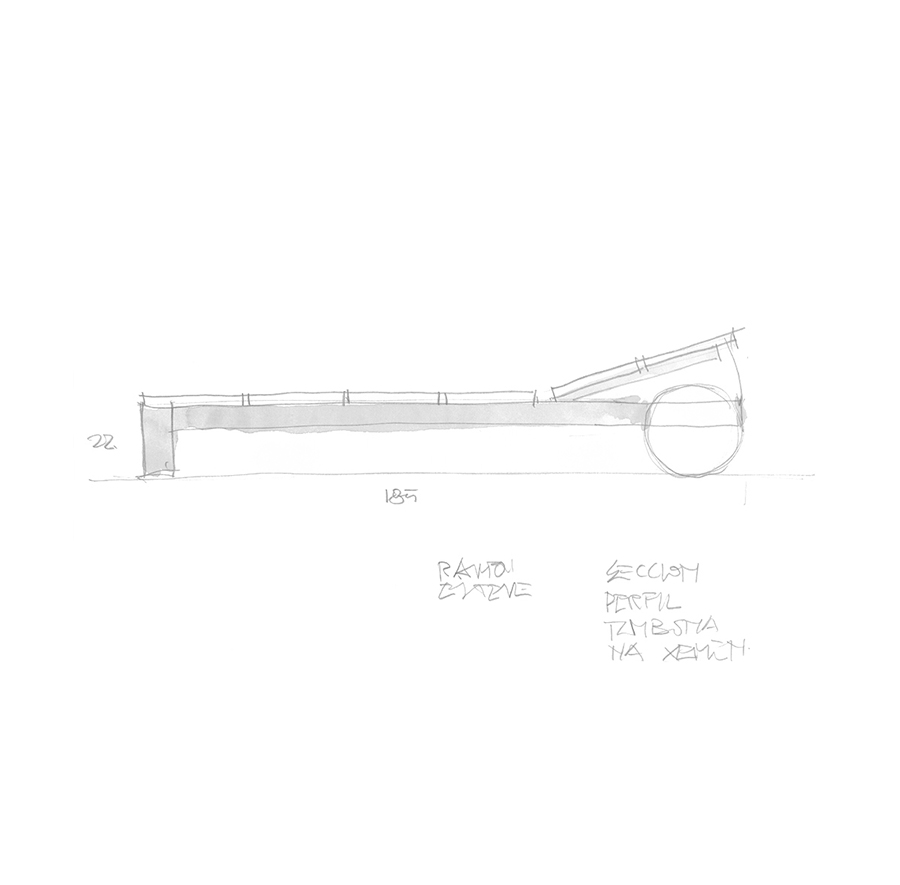 This special space will house not just the Ramón Esteve exhibits but also the creative hothouse that is the Salón nude, which features new designers, and a good number of the lectures, talks and discussions that are part of the Ágora nude programme. The content of the programme will centre on interior design, décor, design, architecture and the contract sector. 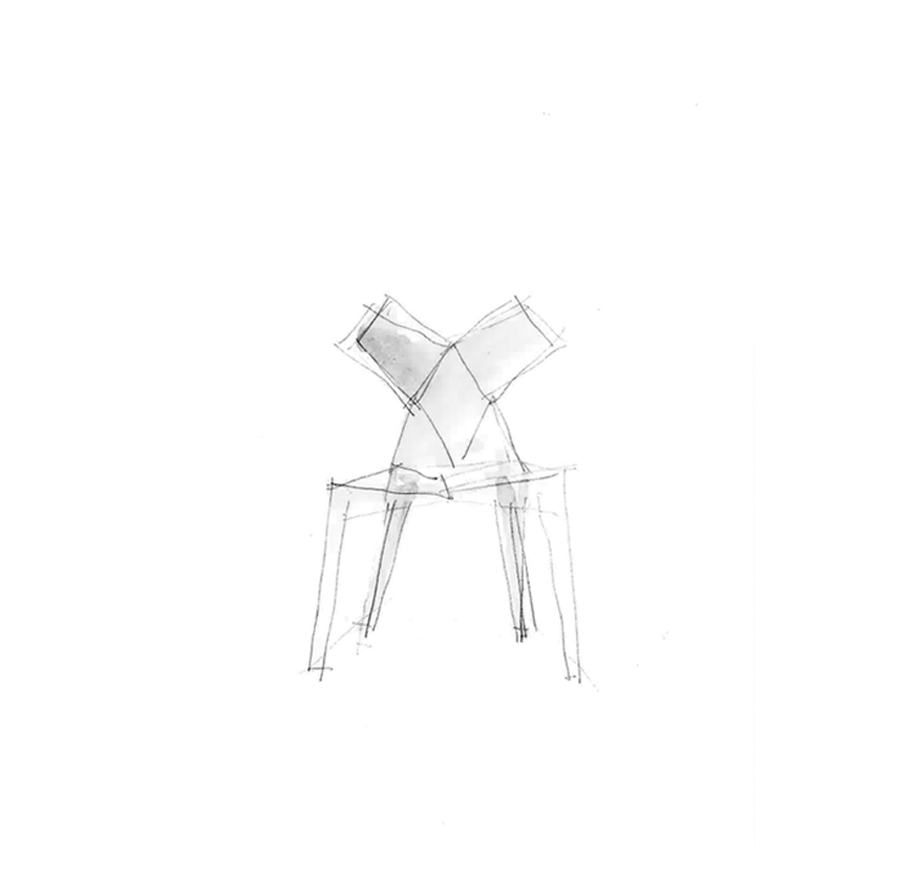 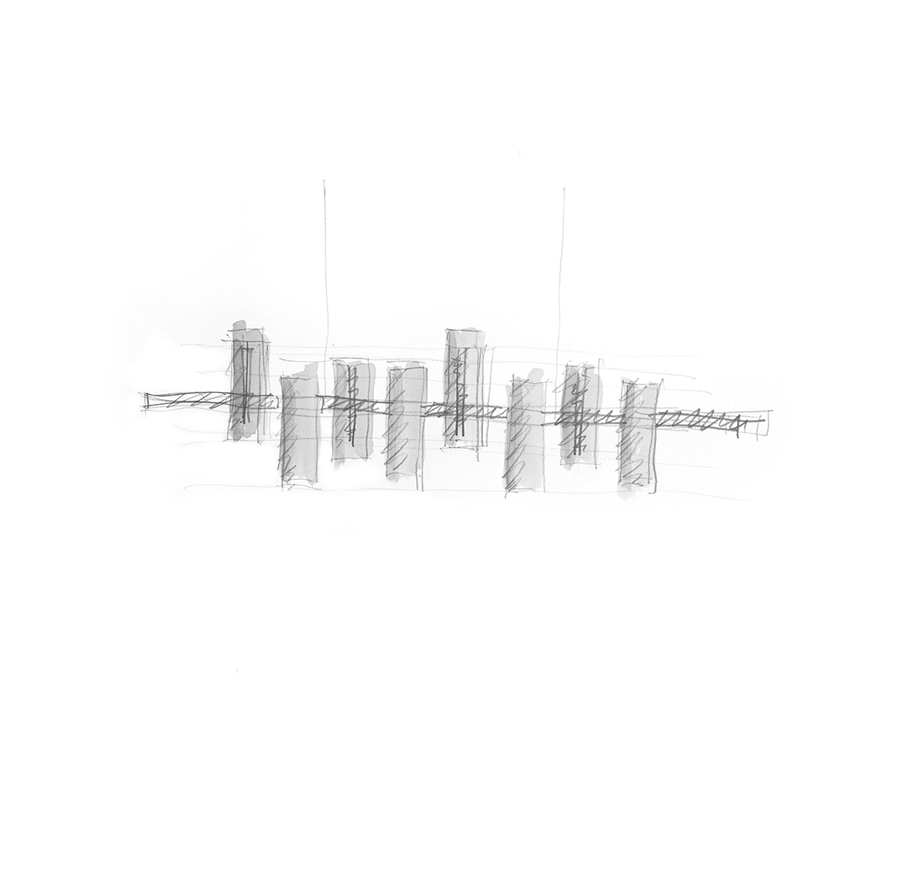