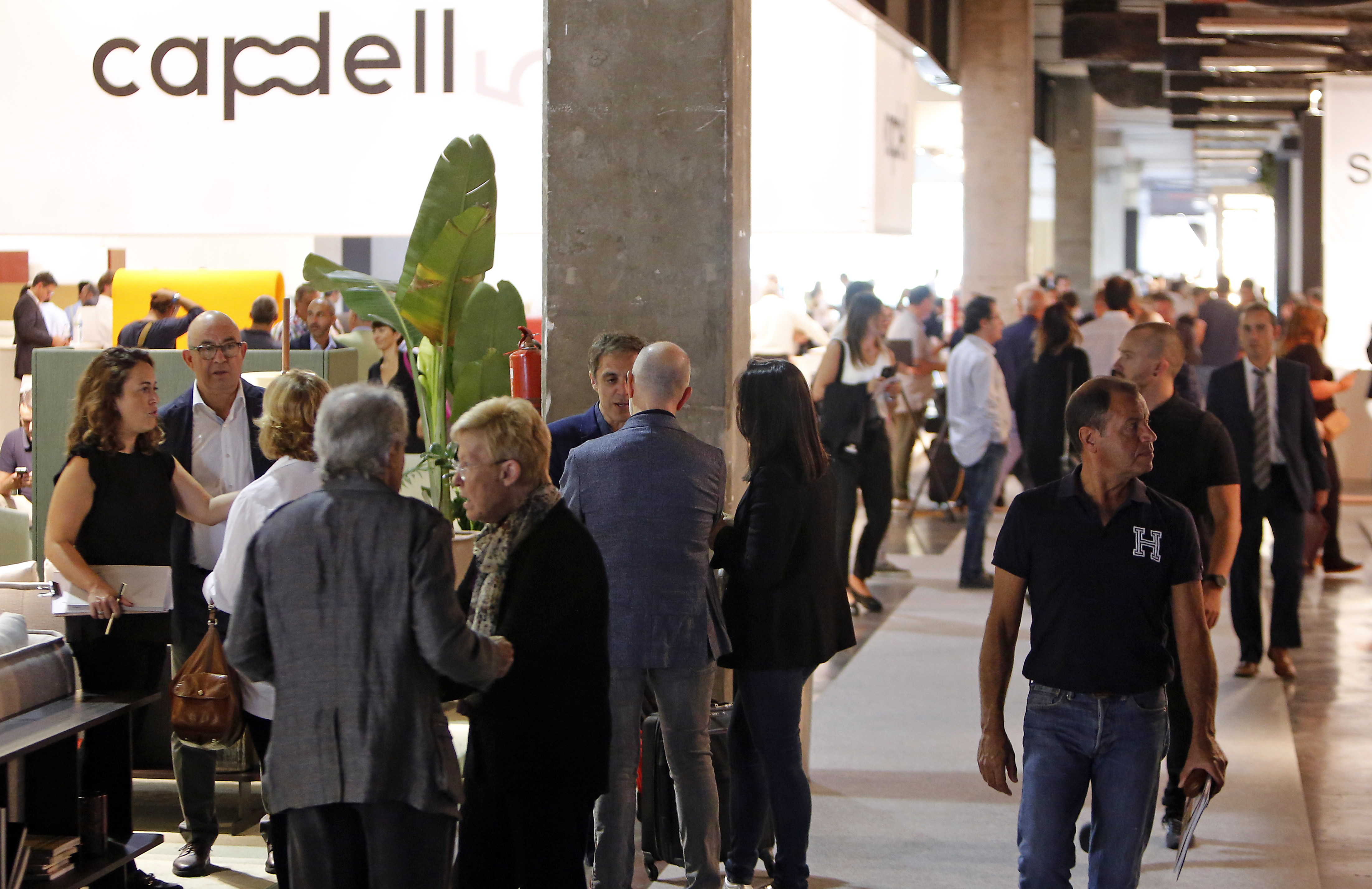 The fair (18-21 September) has seen a significant increase in the number of contemporary furniture and lighting companies signing up, together with new exhibitors coming on board, especially in international design.

A preview of exhibitors is now available to view on the official website: https://www.feriahabitatvalencia.com/avance-expositores-y-marcas-2018/

Valencia, 25h May 2018.- Full steam ahead! With four months still to go to its next edition (18th-21st September) Feria Hábitat Valencia has already exceeded the nett area dedicated to exhibits that it expected to occupy by 23% and has almost completely filled Feria Valencia’s Level 2, that is to say the four pavilions available for exhibits plus the Valencian venue’s Central Concourse. This means that Hábitat is well on the way to exceeding expectations, even taking into account that the previous edition tripled in size as a result of returning to its traditional September dates.

As the event’s director Daniel Marco explains, “the aim for this year’s edition of the furniture fair was to consolidate and strengthen the commercial element of last year’s show, which returned to Feria Valencia having re-set its dates in the exhibition calendar. In 2018,” he adds, “this strategy is not only being consolidated, but is also being extremely well supported by the major Spanish and European players in the industry, who have booked more space than last time.” At the last edition of the fair the space given over to exhibits was in excess of 40,000m2 gross. 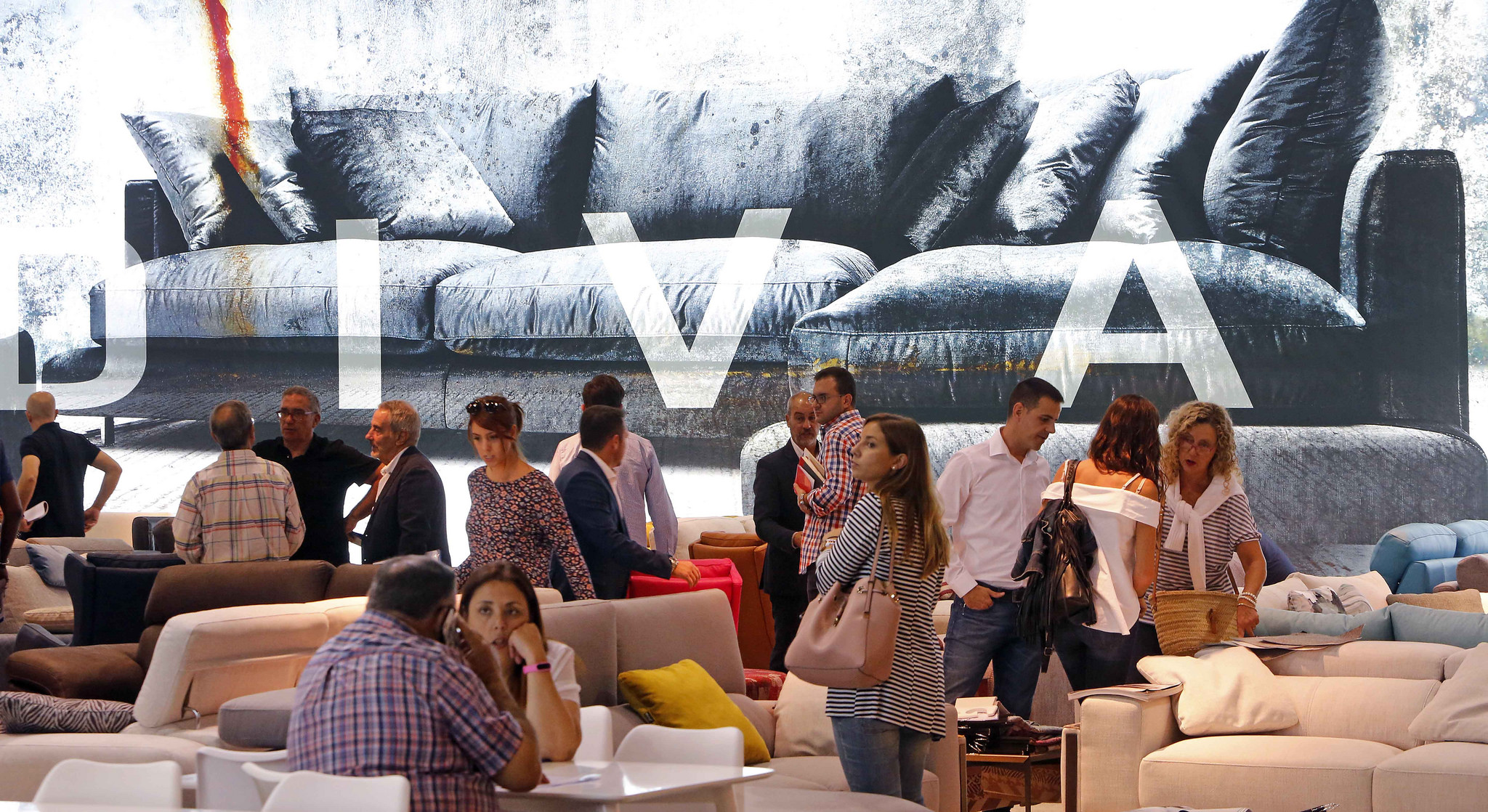 The increase in the commercial offering at Hábitat’18 is a result of both the high percentage of exhibitors at last year’s show that are returning, with 85% having re-booked, and of almost a hundred Spanish and international companies and brands returning to the Feria Valencia showcase after a spell away. The growth of sectors such as contemporary furniture and upholstery – the most commercial of the sectors, represented at Hábitat by top end names – and of international design consultancies is particularly significant.

Hábitat will also be adding new elements to the mix at this next edition such as the ‘After nude’ space, which takes its inspiration from the highly successful creativity hothouse Salón nude and will be featuring designers who are already renowned. Professionals coming to Feria Valencia next September will as a result find that, according to the fair’s director, Hábitat “has far more content, more design and more to see for both the retail channel and the contract sector.”

Professionals can see a preview of the exhibitors at the upcoming edition of the fair via this link: