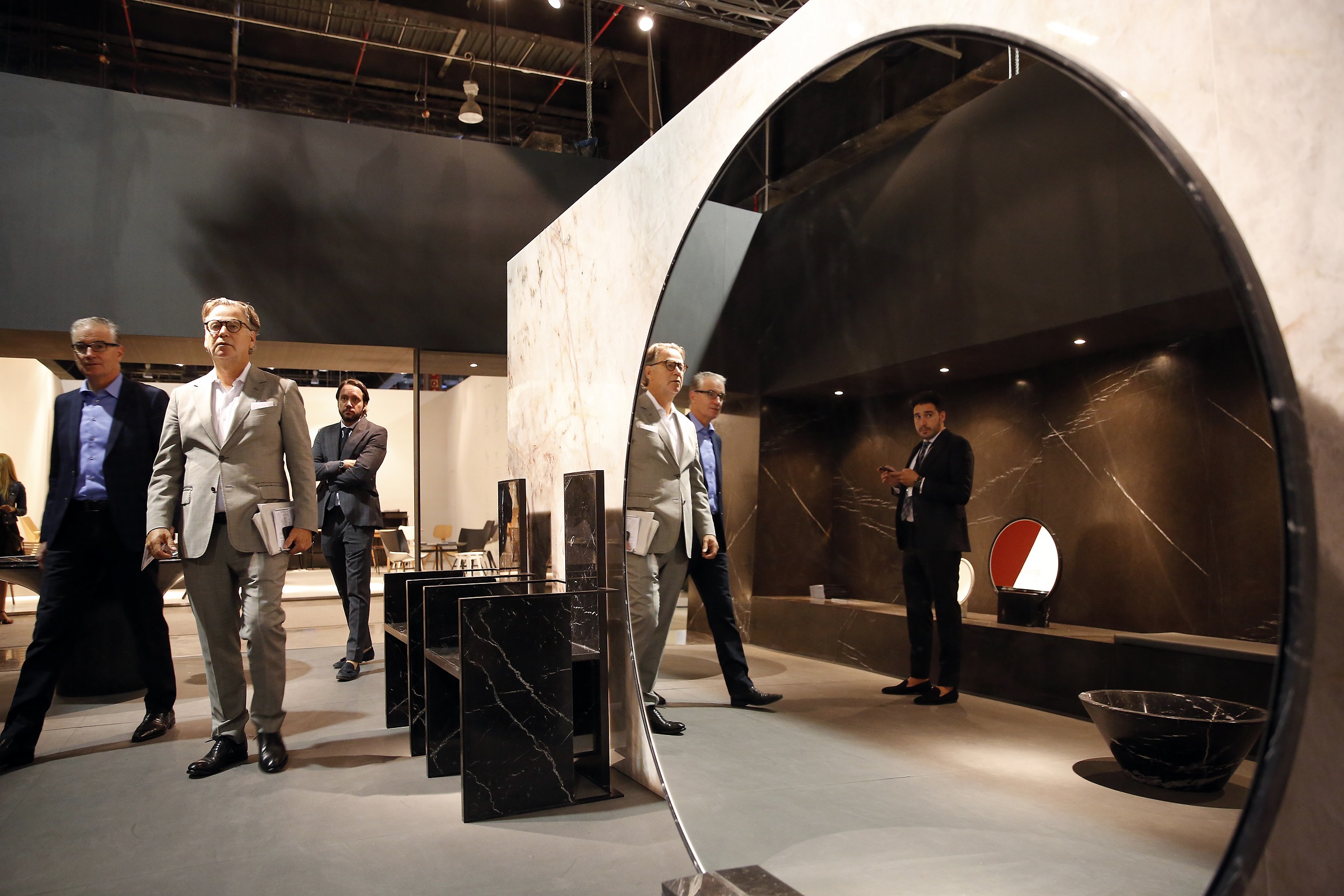 Unbeatable outlook for Hábitat 2018. Following last year’s successful return to its September date, Valencia’s Furniture, Lighting and Décor Fair will be taking place in September again this year, specifically from 18th to 21st September, at Feria Valencia. Almost all of the exhibitors at last year’s edition have re-booked, with around a hundred new manufacturers and brands returning to the Feria Valencia event, convinced of its cost-effectiveness and the potential it offers for doing business both in Spain and internationally.

Many of these companies are ground breakers in their respective sectors, including designers Sancal and Viccarbe, innovative brands Nomon, Tegar Mobel and Doos Design, and office and contract furniture designer and manufacturer DeLaOliva, which is a leader in its field.

The design and cutting-edge element of the show has been swelled by a significant number of top level international companies including, most notably Italian group Battistella, renowned designer and manufacturer Tonin Casa, also from Italy, along with German manufacturers such as Bordbar Design, which has won awards for its innovative designs, and Portuguese designers Fenabel and Serip, which will be showing cutting edge lighting, amongst many others.

One notable aspect of the batch of new recruits is the number of companies that offer items that complement furniture for the home such as designer bathroom specialist Buto Bath, which has sought a space of its own at the extraordinary interiors showcase that is Hábitat.

Hábitat is currently putting together a preview list of all the new and returning exhibitors that will be available to view online shortly to help professionals plan their visit to Feria Valencia.

With six months still to go to opening day, the fair has already hit 90% of its expected occupancy rate. As the event’s director Daniel Marco explains, “we are still working on increasing the offer on show at Hábitat and adding more new exhibitors,” although the aim is for “the standard and quality of our showcase to be as high as possible. What visitors will see at this Hábitat is quality products, with new and innovative collections that will enable them to create a point of difference in their retail outlets or their projects.”

For Marco, “the feature that defines us and makes us different is just that: the quality of our exhibitors. We proved that with the 2017 fair and will continue to do so with this year’s edition, with more products and even better quality.”