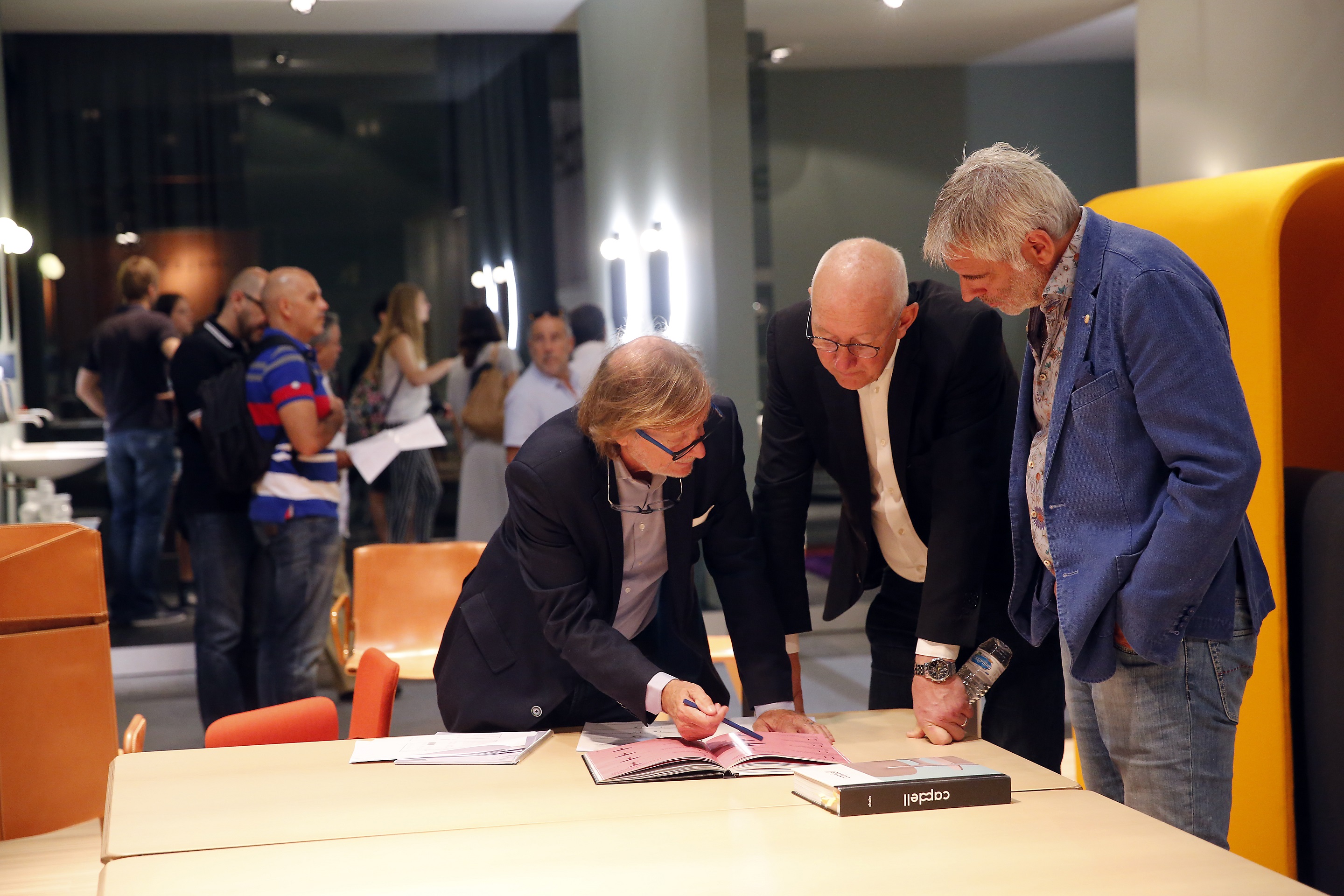 Valencia, 13th October 2017.- The definitive figures for Feria Hábitat Valencia are in. The final tally reveals that this latest edition of the fair, which ran from 19th to 22nd September just past received a total of 23,174 trade visitors from Spain and other countries, well above the most optimistic forecasts. The number is also a turning point for the fair, which tripled in size this year as it returned to its traditional dates in September. These two moves were justified by the final visitor numbers, which were a significant increase over the number recorded for the 2016 edition of the fair, when Hábitat was still being held in February alongside Cevisama and FIMMA – Maderalia.

As to where the professionals who visited Feria Hábitat Valencia barely two weeks ago, there was a notable proportion from abroad, with 18% of all visitors hailing from a wide range of countries – from 51 different markets in fact.

More specifically, 40% of these professionals came from the European Union, whilst Eastern Europe is becoming the second biggest source of visitors from the interiors industry, generating 17% of all the accredited foreign visitors to the fair. Next were Latin America, which provided 14% of all visitors, Asia (10%), North Africa (9%), North America (6%) and the Middle East (4%). 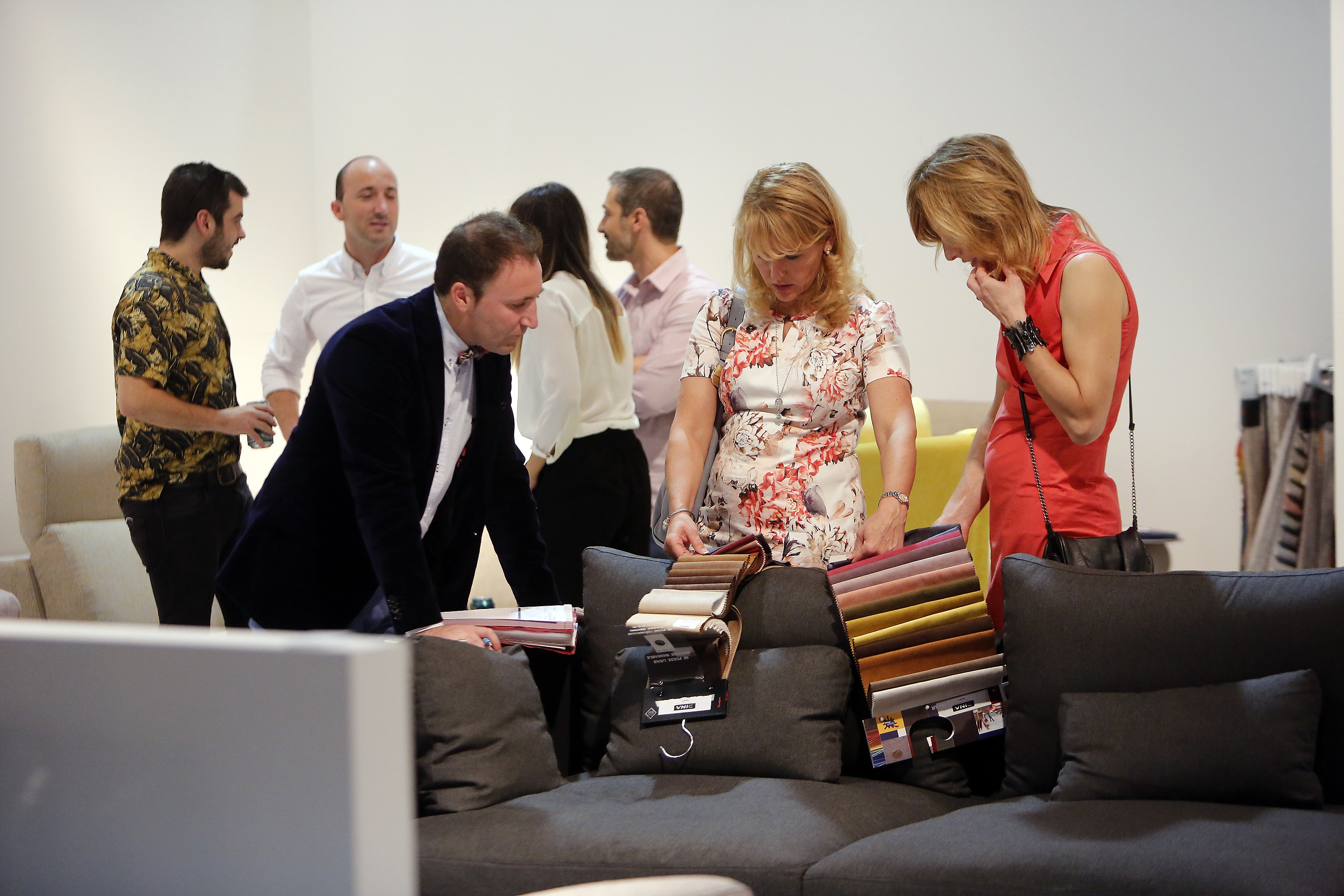 As to Spanish visitors, the Comunitat Valenciana, Catalonia and Madrid between them accounted for almost half of the Spanish professionals who flocked to Hábitat, fielding 31%, 14% and 12% of all Spanish visitors respectively. Next in order were visitors from Murcia, Andalucía, Euskadi, Baleares, Aragón, Castilla La Mancha and Galicia.

In terms of the professional profiles of the visitors to the fair, two stand out in particular: retail professionals (shops selling furniture to the public) and specifiers (architects, decorators and designers) more closely involved in projects and the contract sector. 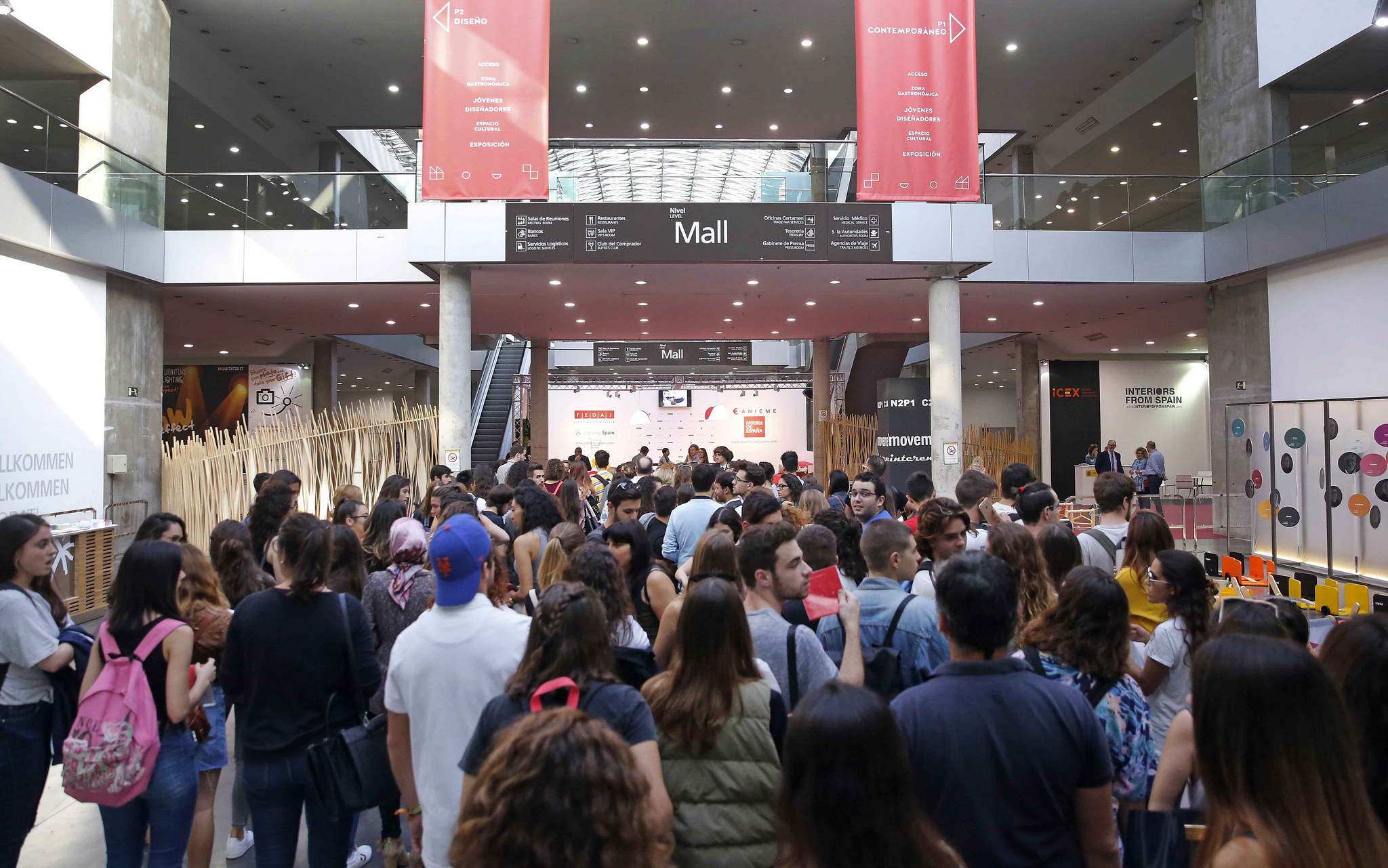 Whilst these two profiles accounted for 37% and 21% of the bulk of visitors to Hábitat, other significant group were sales agents (12% of all visitors), buying groups (12%), wholesalers/importers (10%) and professionals from the construction and property development sectors (8%). Along with these there were also other groups that, whilst not professionals in the strict sense of the word, were nonetheless a significant presence at the fair. These included students of design, for whom the Salón nude and Ágora nude zone was the favourite space, and journalists and media professionals. In fact, this last edition of Hábitat accredited 253 journalists from 16 different countries.