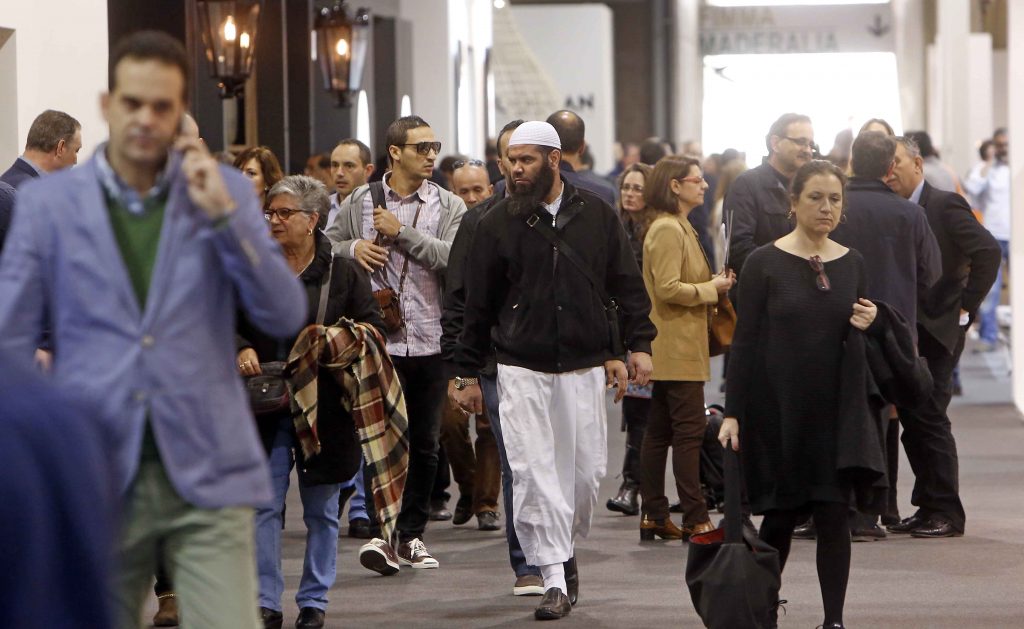 They will work together to ensure the greatest international presence of buyers, architects, interior designers, relevant international groups, hotel chains, and so on. The nearby markets will have an important power in the campaign with France, Portugal, Germany, United Kingdom, Netherlands, Morocco, Algeria and Belgium as main references. The Latin American market, with a high level of activity in the hotel sector in countries as Mexico, Dominican Republic, Colombia and Cuba, is also another of the main targets.