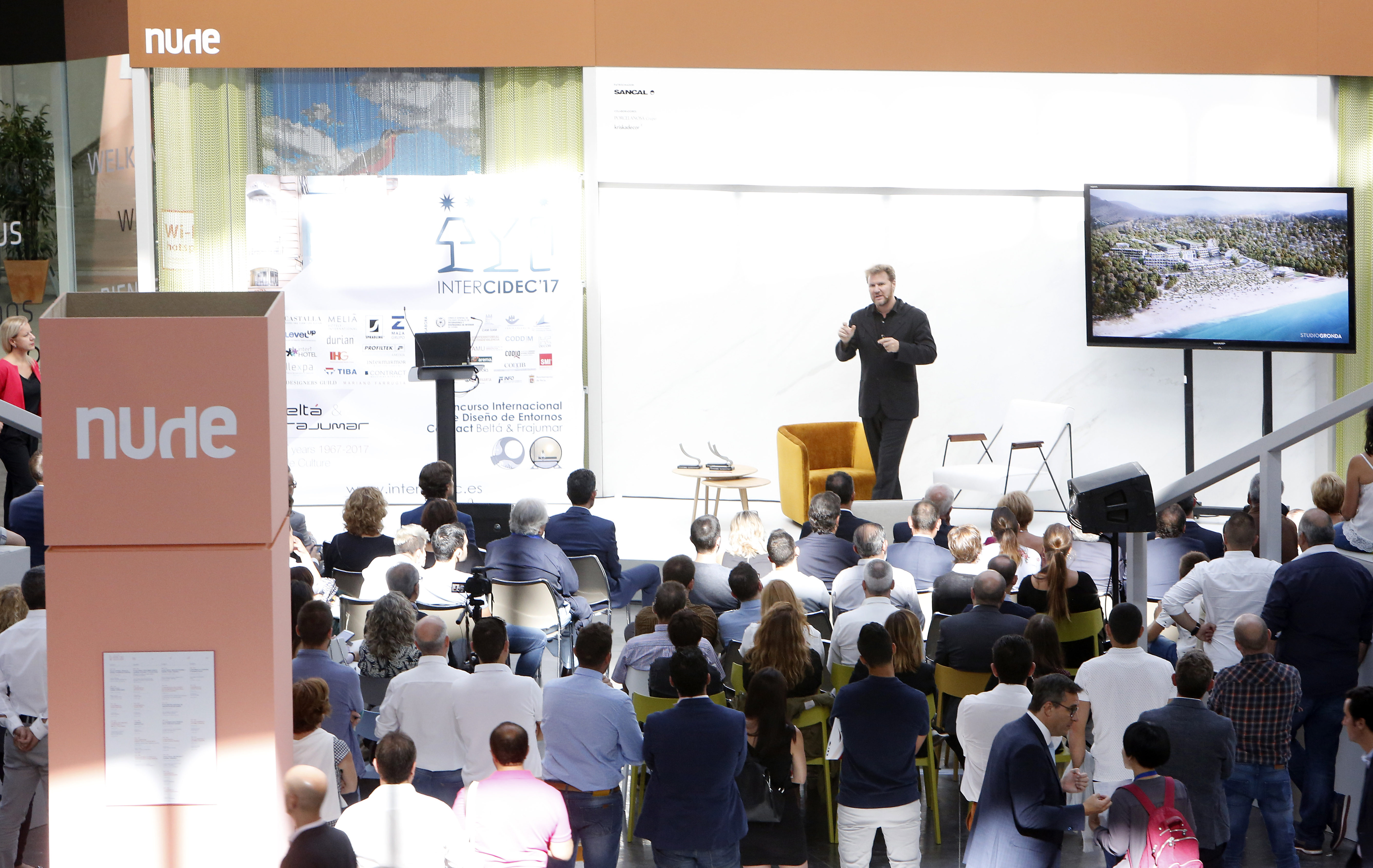 Another National Designers Congress (ENAD), the Contract Forum, a Mario Ruiz retrospective, workshops for architects, talks on 3D design, trends, craftwork and the Valencia Disseny Week (VDW) programme are just a few of items on the cultural programme for the upcoming edition of Feria Hábitat Valencia (18-21 September).

Valencia, 29th June 2018.- Visitors coming to Feria Habitat Valencia in the week of 18th – 21st September this year will not just find a world-class commercial offering from the Spanish and international manufacturers that are currently leading the field but will also have the opportunity to enjoy a packed programme of cultural and parallel events centred on subjects such as design, architecture and the contract sector.

The week is set to be the busiest of the year in these areas, with events being firmed up as we write. One that has already booked its slot is the sixth National Designers Congress (6ENAD), organized jointly by the Network of Spanish Designers Associations (READ) and the Comunitat Valenciana Designers Association (ADCV), which will be chairing the Congress. This yearly gathering is the biggest one that is held in Spain and takes place on Thursday 20th and Friday 21st September at Feria Valencia’s Events Centre.

The ADCV is also one of the main drivers of Hábitat’s cultural programme and, as such, will be organizing a new round of the highly successful Valencia Disseny Week, a compendium of a multitude of activities that take place in the city of Valencia. Notable amongst the events that have already been confirmed is an exhibition at Las Naves that will pay tribute to Valencian designer Pedro Miralles to mark the 25th anniversary of the death of a figure who spearheaded leading edge design in Spain in the late eighties and early nineties. The exhibition opens on 18th September and runs until 20th October. 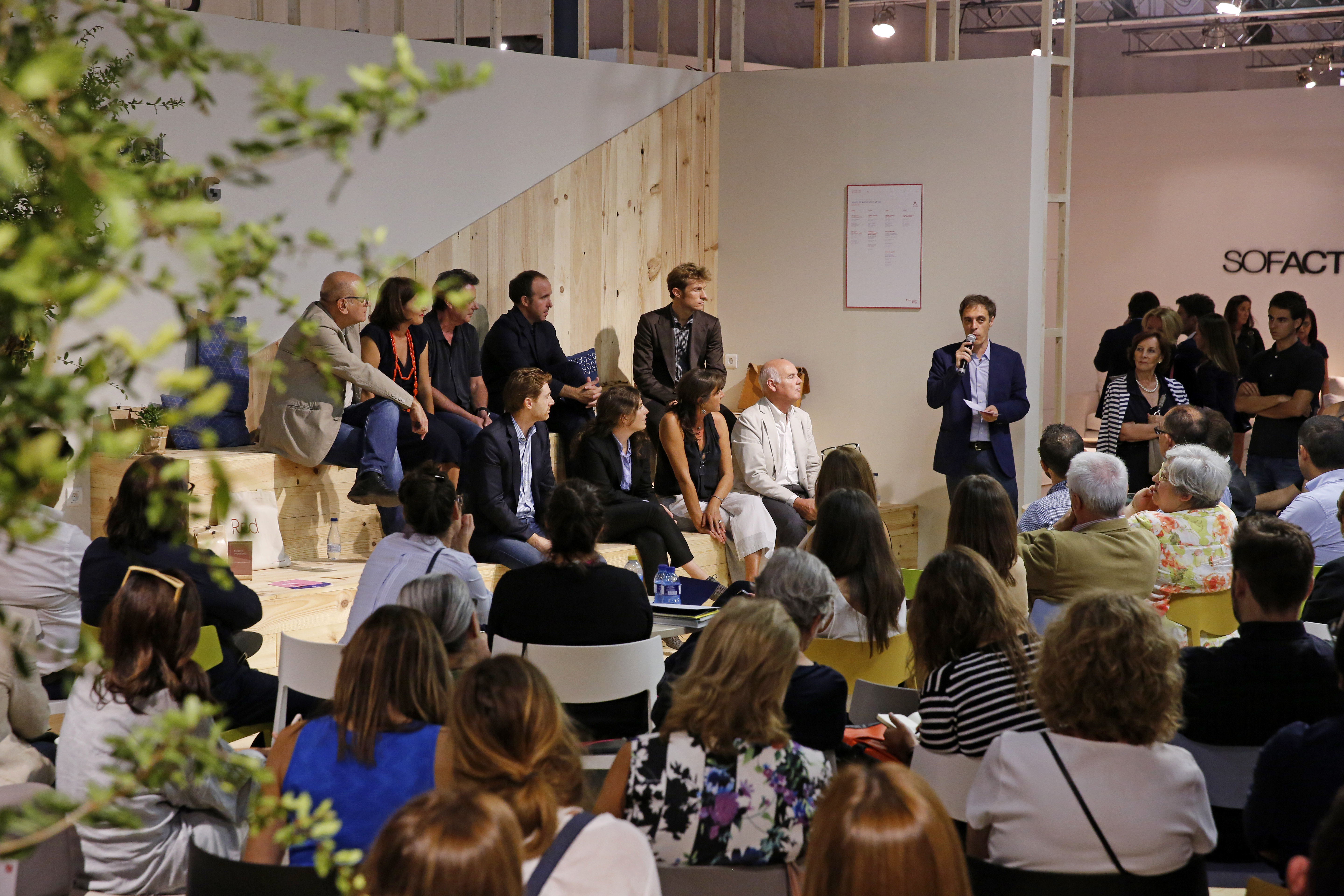 A multitude of activities will be taking place within the Valencian exhibition venue itself during the week of the fair. The main hub, without doubt, will be the huge space in Feria Valencia’s central mall dedicated to the Ágora nude lectures. The vast majority of the talks being planned will be given there and will address issues such as the link between craftsmanship, designers and contemporary life, and the next trends in the world of interiors, which will be given by the Cuaderno de Tendencias del Hábitat (Review of Trends in Interiors) 2018/2020.

The talks in the Ágora nude will also include round-table discussions on subjects such as the infinite possibilities that 3D printing offers in the field of design and how companies can use design themselves from a perspective of obtaining the best possible results for the business. 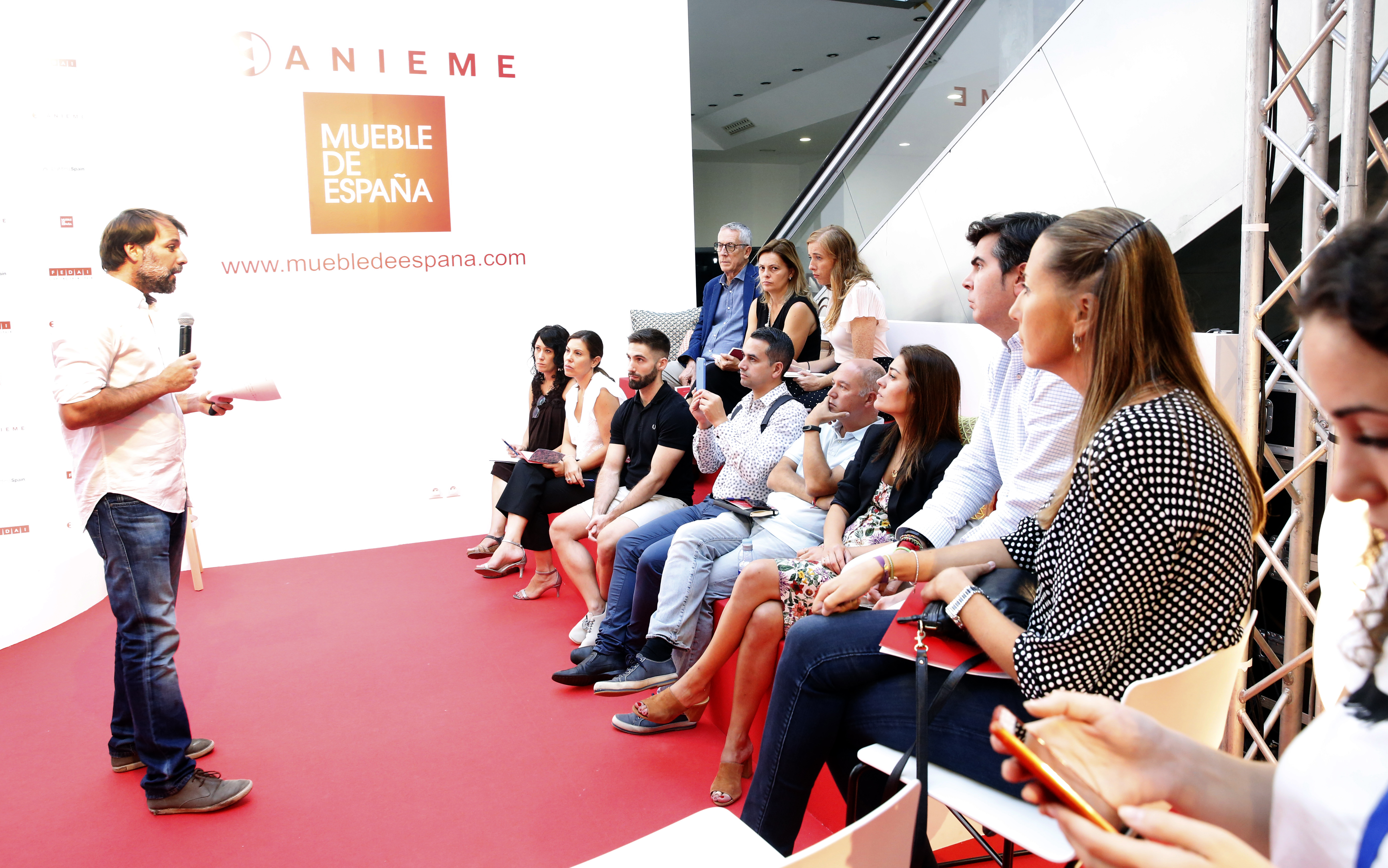 Hábitat is also programming a series of design-themed initiatives. One of the most eagerly anticipated is an exhibition that will be a tribute to Alicante-based designer Mario Ruiz, who won the National Design Award in 2016. The project comes on the back of the honour paid him at last year’s fair as part of a broader tribute to National Design Award-winning firms.

Architecture too will be a major feature at this next Hábitat, with a dedicated space for the COACV – the Official College of Architects of the Comunidad Valenciana, that will include a themed bookshop and a workspace and advice centre for visiting professionals.

Also slated to take place at the show is a Contract Forum. Designed to appeal to all visitor groups (architects, interior designers, decorators and designers), the Forum will consist of a series of lively presentations that will take a look at the work of some of today’s most renowned practices and feature top-flight operators in this particular business channel.

Rounding out the programme, the various institutions and organisations will also be making their mark at Feria Hábitat Valencia. These include, for example, the Spanish National Association of Furniture Exporters – ANIEME, which will be giving several talks on the role of business and design in strengthening the presence of ‘made in Spain’ furniture in the international marketplace.