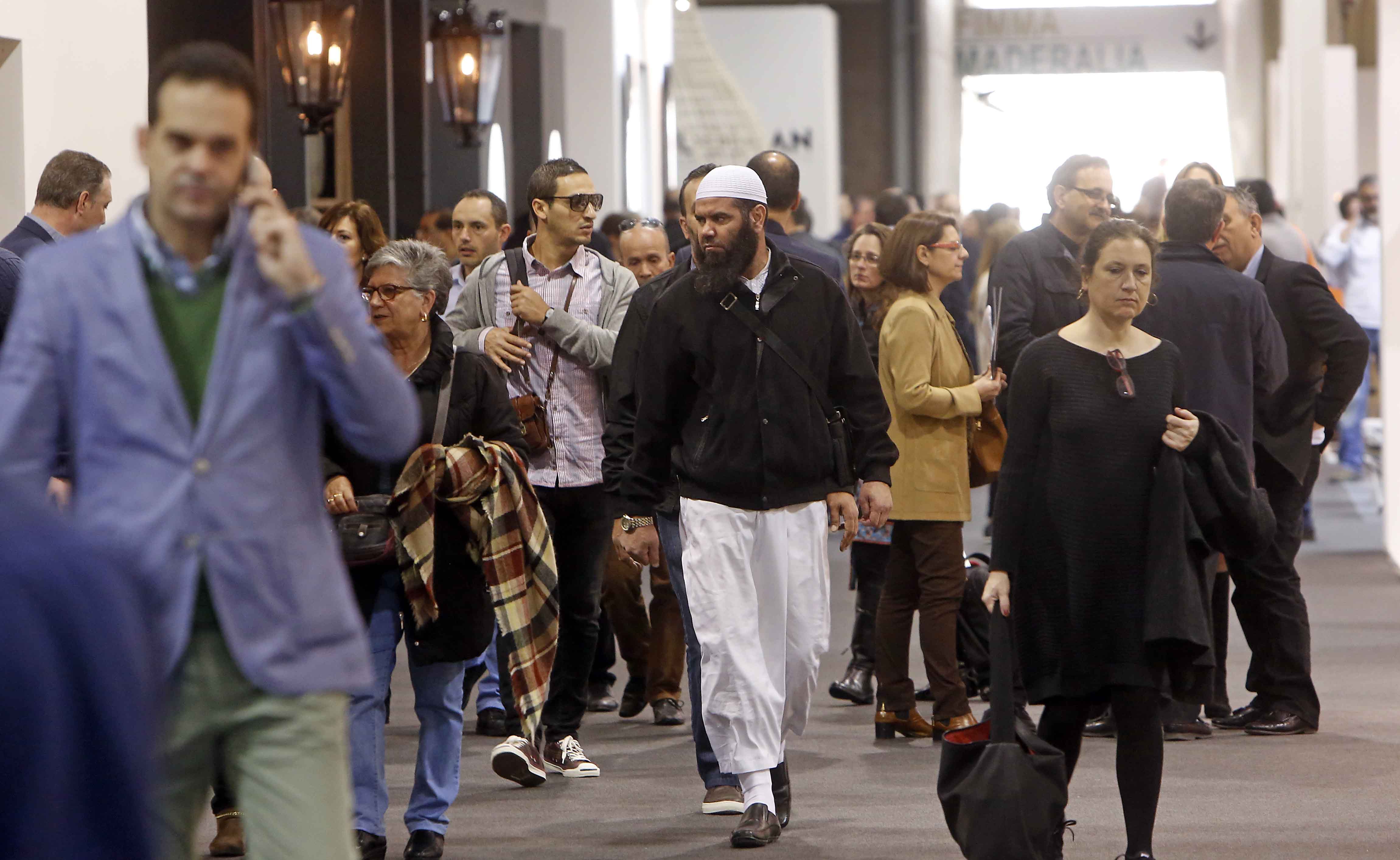 Valencia, 5th July 2017.- Feria Hábitat Valencia continues to put the final touches to the upcoming edition of the fair, which takes place from 19th to 22nd September at Feria Valencia, making it once again the foremost event for the industry in the second half of the year. With this positioning in mind  and in order to create a point of difference, Hábitat 2017 has made a firm commitment to being a platform for exhibitors to promote themselves internationally and has therefore launched an ambitious international visitor recruitment campaign that has already seen buyers from 45 countries confirm they will be attending.

As a result of the joint efforts of Feria Valencia, public bodies such as IVACE Internacional and ICEX and trade associations such as ANIEME and FEDAI the fair is receiving confirmations of attendance from top level buyers. On this front, the interest the fair has sparked amongst professionals in Eastern Europe in general and in Russia in particular is significant and proof of the recovery that is taking place in a market that is key to the designer and haute décor contract segment of the  industry.

Another major presence will be the significant number of specifiers from Latin America who work on big residential, hotel and shopping centre projects in Mexico, the Dominican Republic and Colombia. Equally noteworthy are the confirmations that have been received from buyers in developing markets such as Iran and Senegal. 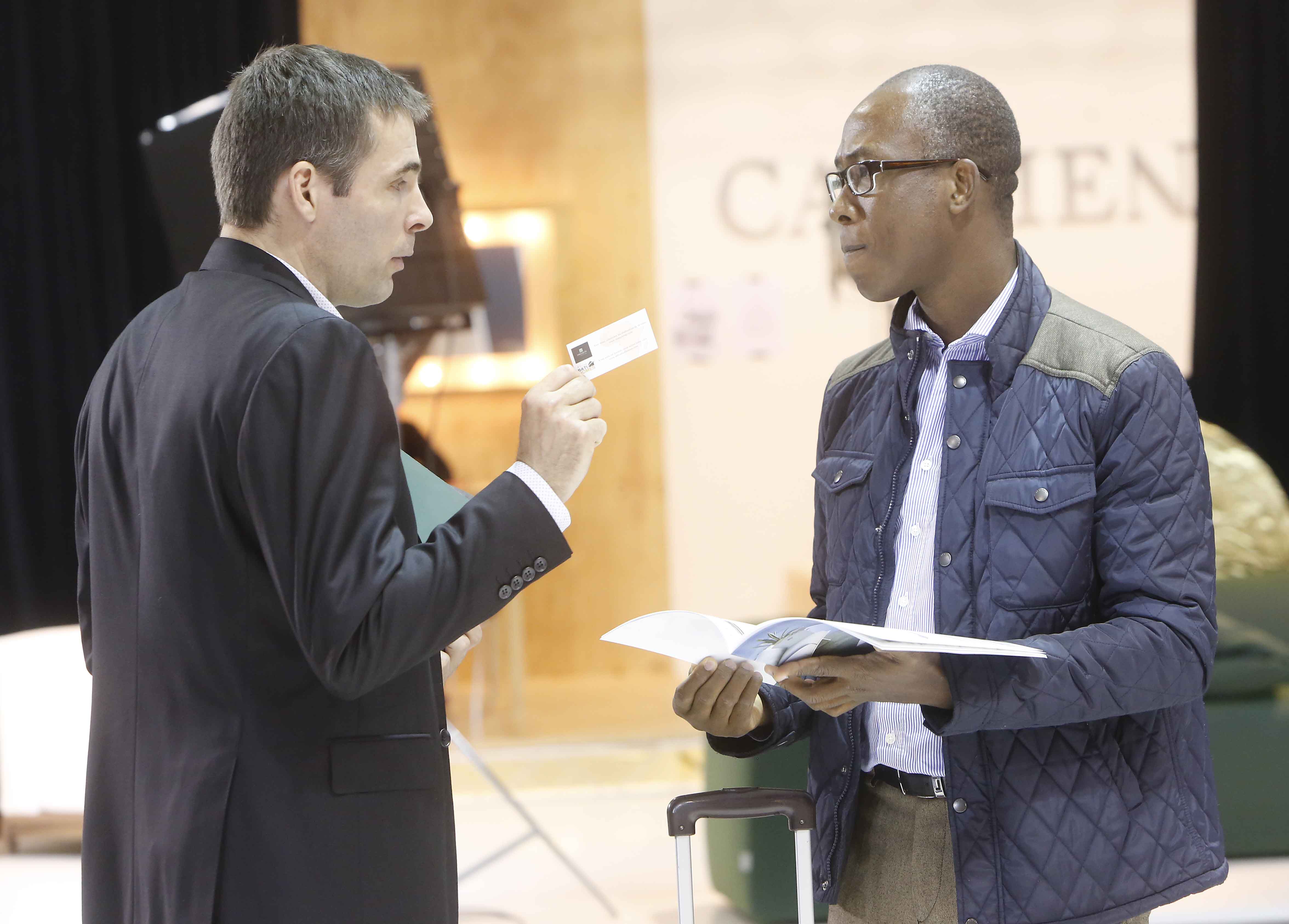 In addition to these visitors, a press trip has been arranged for around 40 international journalists from Austria, Belgium, Canada, China, Colombia, Denmark, the UAE, France, Germany, Ireland, Italy, Kazakhstan, Lebanon, Morocco, Mexico, Russia, Sweden and Ukraine. These are professionals from the leading media related to interior design, architecture and décor in those countries that have expressed renewed interest in Hábitat and its return to the dates in the second half of the year when it traditionally used to take place.

As well as this major campaign targeting international buyers, Feria Hábitat Valencia has also been promoting itself hard to Spanish professionals, not just by putting together very attractive content – especially in the areas of contemporary and children’s furniture – but also by making it easier for Spanish professionals in the industry to come to Feria Valencia.

As part of the initiative Feria Valencia has sent invitations direct to almost a thousand shopkeepers and retail professionals, agents, buying groups and specifiers. The invitation includes free accommodation and/or parking during their visit to Feria Hábitat Valencia.

In conjunction with the state furniture retailers association, CECOMU, a series of ‘shuttle buses’ has been chartered from the main regional capitals that will ply set routes to and from Feria Valencia.

From 19th to 22nd this coming September Feria Hábitat Valencia will be assembling a collection of more than 300 European companies and brands offering the best in designer interiors, haute and contemporary décor, displayed over more than 40,000 square metres.