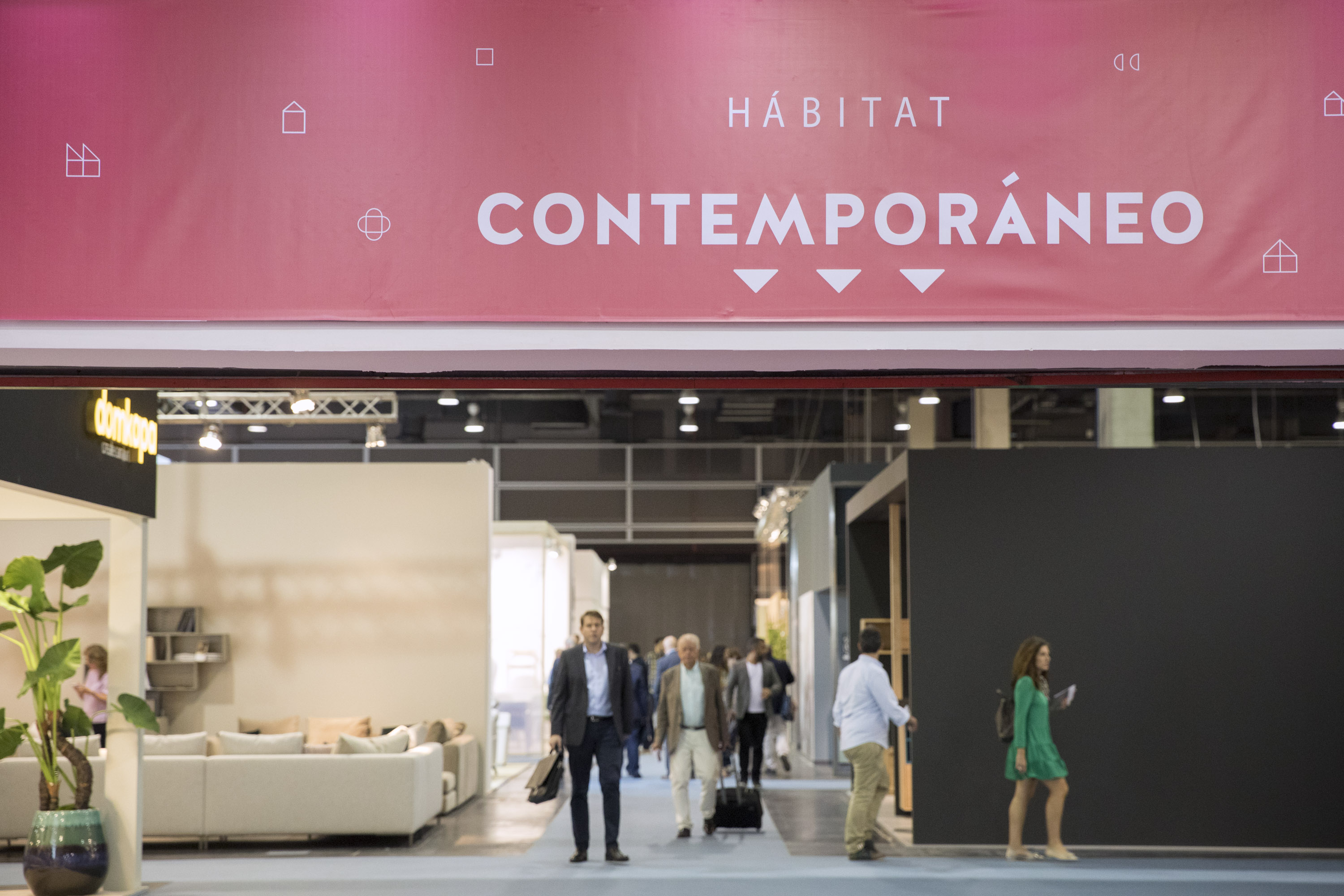 Hábitat’s Hall 4 is also set to host a new exhibition and sales area dedicated to the European market, with exhibitors including suppliers of contemporary furniture from Europe and Spanish brands focused on exporting to the EU market.

València, 6th May 2019.- Feria Hábitat Valencia’s organisers are still adding content to this year’s show, with one of the most notable features the significant presence of European companies from the various routes to market for products for the home that will be coming together at Feria Valencia from 17th to 20th September. Hábitat has in fact designated France to be the upcoming show’s guest country, reflecting its importance as the top destination for exports of Spanish furniture, which racked up 595 million euros-worth of sales there last year, 12% up on previous years. 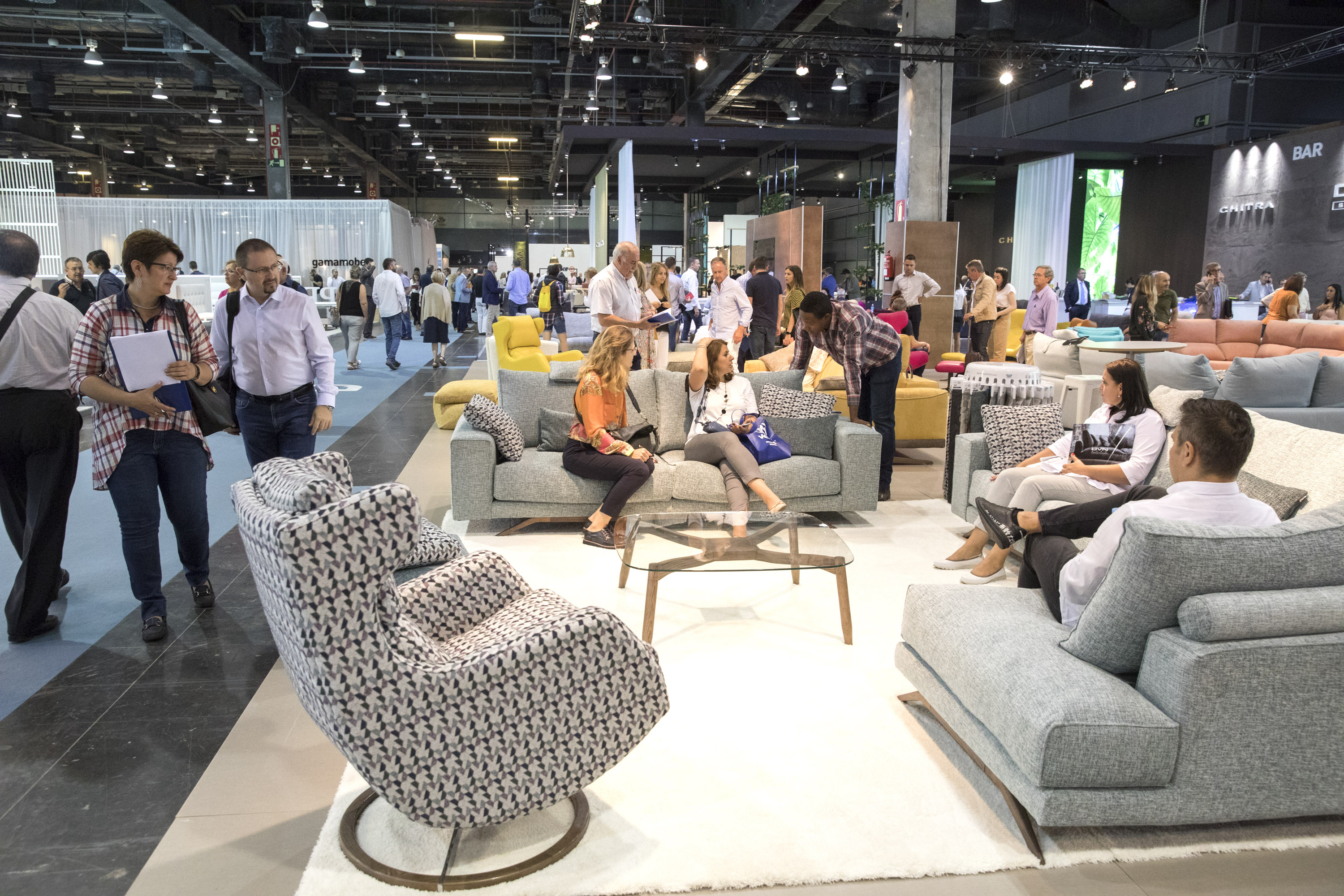 In line with this and to help boost trade between the two countries’ interiors industries, the organisers have arranged for the main buying and retail groups operating in France to visit the fair. These are operators with substantial purchasing power and a significant presence in the country’s various routes to market, with many already listing Spanish brands amongst their suppliers.

The fair has also closed a partnership deal with the ‘Union Francophone des Décorateurs d’Intérieur – UFDI’, France’s main trade association for architects, interior decorators and specifiers operating in the contract sector. The deal means that a significant number of representatives of this group of professionals will be visiting the upcoming edition of Feria Hábitat Valencia.

In a further initiative and taking advantage of these French operators’ interest in Spain, Hábitat’s organisers have extended the guest-list to a number of buying groups in markets that have links with France such as Belgium and Holland. Response to the invitation has been excellent, with representatives of Belgian buying groups Quorum Group Belgium, Ucem Crozatier, O.Key Belgium, IMG Internationale Meubel Groep and Mobica-Belgium having confirmed they will be visiting. Dutch buying groups M Line DBC Nederland, M Line DBC International y Garant Netherlands will be joining them.

In line with the drive to promote the highest priority target markets for ‘made in Spain’ interiors, Hall 4 on Feria Valencia’s level 2 will feature an exclusive area for exhibits and trade focused exclusively on the European market. The area will showcase both Central European exhibitors and Spanish companies that have a particular interest in exporting to those markets.

“Of the top 10 destination markets for Spanish exports of furniture, seven are currently members of the European Union: France, Portugal, Italy, Germany, the United Kingdom, the Netherlands and Belgium,” explains the fair’s director, Daniel Marco, adding that “This is good reason for Hábitat, which is Spain’s foremost platform for exporting furniture, lighting and décor, to treat the presence of buyers from these countries with the corresponding degree of importance, so we can give our exhibitors’ business a boost.”

The guest initiative aims to provide a response to demand from all sectors that exhibit at Hábitat – particularly the contemporary (modern, youth, upholstery and bedroom) sector – that have a special interest in those markets and already sell volume there. It should be remembered that contemporary is one of the sectors set to show the biggest growth at this next edition of Hábitat, with more than 35% more product on display than at the previous fair.